Sierra Leone’s Men Under 19 Team have lost to...
News

By Alhaji Dauda One of Sierra Leone’s foremost higher...
News

First Lady Shares Hands Off Our Girls Initiative on WISH 2022

On the sidelines of the World Innovation Summit for...
News

More than 78 percent of people from around the world believe the Chinese economy has injected vitality into the global economy over the past decade and has become the engine of the world economy, according to a joint survey conducted by CGTN Think Tank and the Chinese Institute of Public Opinion at Renmin University of China.

The survey interviewed respondents who are 38.64 years old on average from developed countries such as the U.S., the UK, France, Germany, Canada, Australia, New Zealand, Japan, South Korea and Singapore, as well as developing countries like Brazil, Argentina, Mexico, Thailand, India, Pakistan, United Arab Emirates, Egypt, Nigeria, Kenya and South Africa. Over half of the respondents have higher education, with 54.71 percent having a bachelor’s degree or above, of which 15.22 percent are masters and doctors. 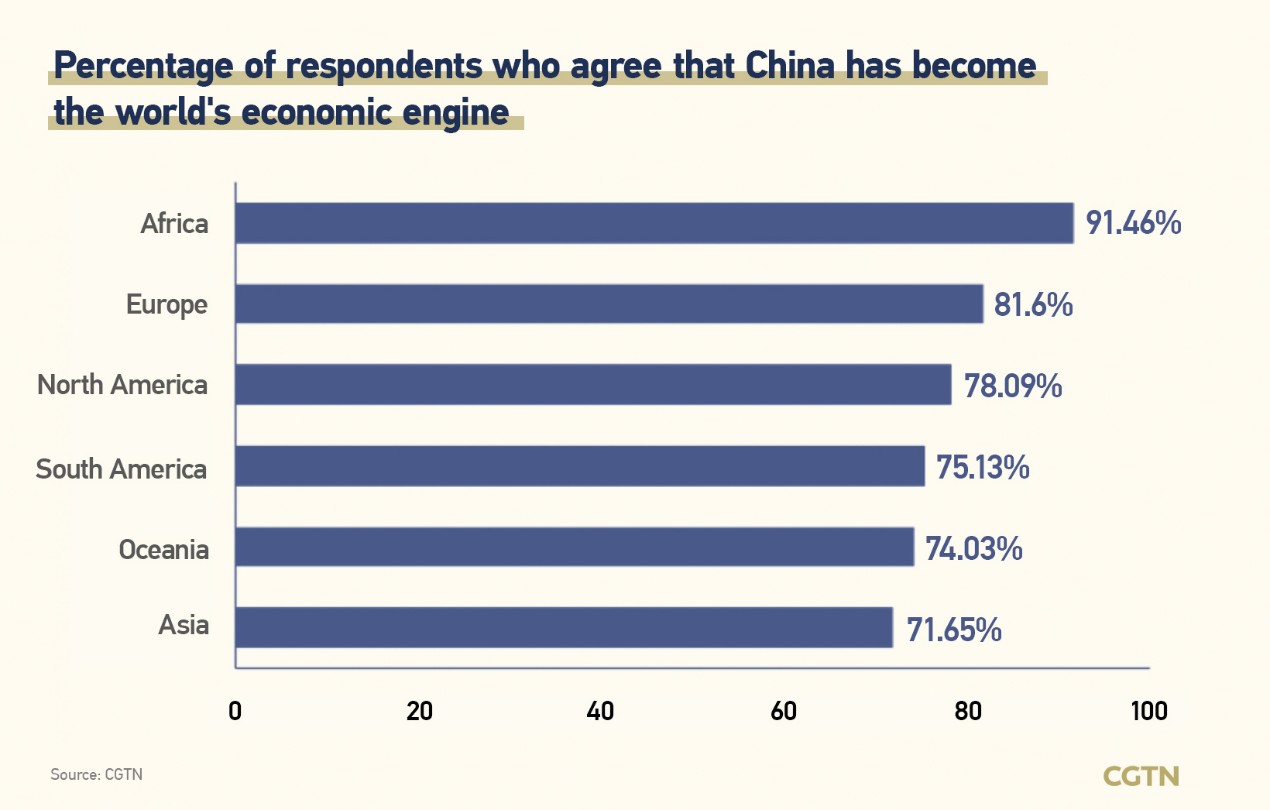 The survey showed that 91.46 percent of respondents from Africa spoke highly of China’s economic achievements. Europe followed closely with a share of 81.6 percent, while North America ranked third with 78.09 percent.

People from countries in the Belt and Road Initiative (BRI) spoke highly of China’s economic achievements. Meanwhile, 84.02 percent of respondents from developing countries have confidence in the Chinese economy, more than those from developed countries.

China managed to lift nearly 100 million people in rural areas out of poverty in the past decade, and the vast majority of global respondents believed the top two reasons for the historic achievement are that China’s economy maintains rapid growth and that Chinese leaders are determined and firmly marching toward their goals.

The survey also asked respondents about their opinions on the future world order. Around 6 percent of people around the globe believe the world would be unipolar in the future – dominated either by the U.S. or China – while 34 percent, the largest group, think a multipolar world is the most likely prospect, according to the poll. 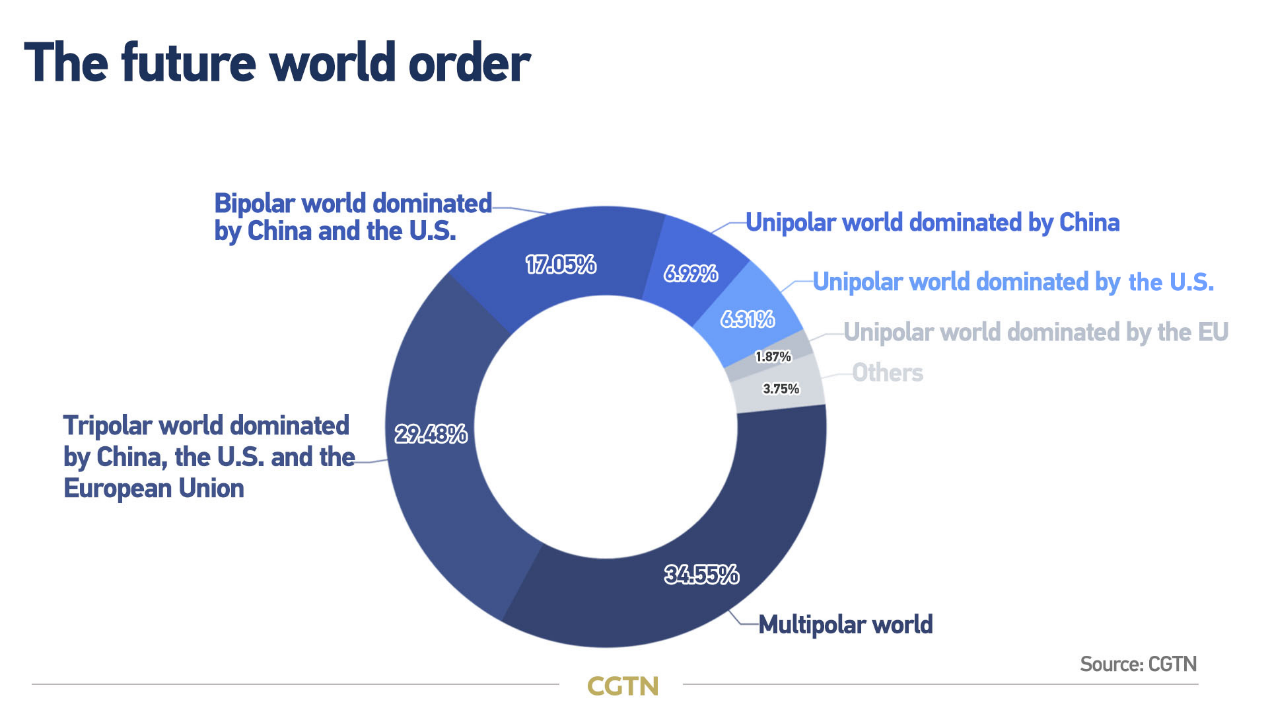 The Chinese concept of “a community with a shared future,” which emphasizes humankind as a whole and seeks a new path to avoid confrontation, was supported by 61 percent of those surveyed.

People from countries participating in the BRI agreed more with China’s worldview.

Among the influences that the BRI has brought to their nations, “sharing development gains” (53 percent), “expanding the international market” (51 percent), “strengthening basic infrastructure” (44 percent) and “promoting cultural exchanges” (43 percent) are the ones chosen the most in the poll.

Only 8 percent said they believed their countries were subject to “debt traps” set by China.

A majority approved of China’s approach to human rights even as Western nations blast the country’s record, according to the survey.

Sierra Leone’s Men Under 19 Team have lost to...

By Alhaji Dauda One of Sierra Leone’s foremost higher...

Sierra Leone’s Men Under 19 Team have lost to...

By Alhaji Dauda One of Sierra Leone’s foremost higher...