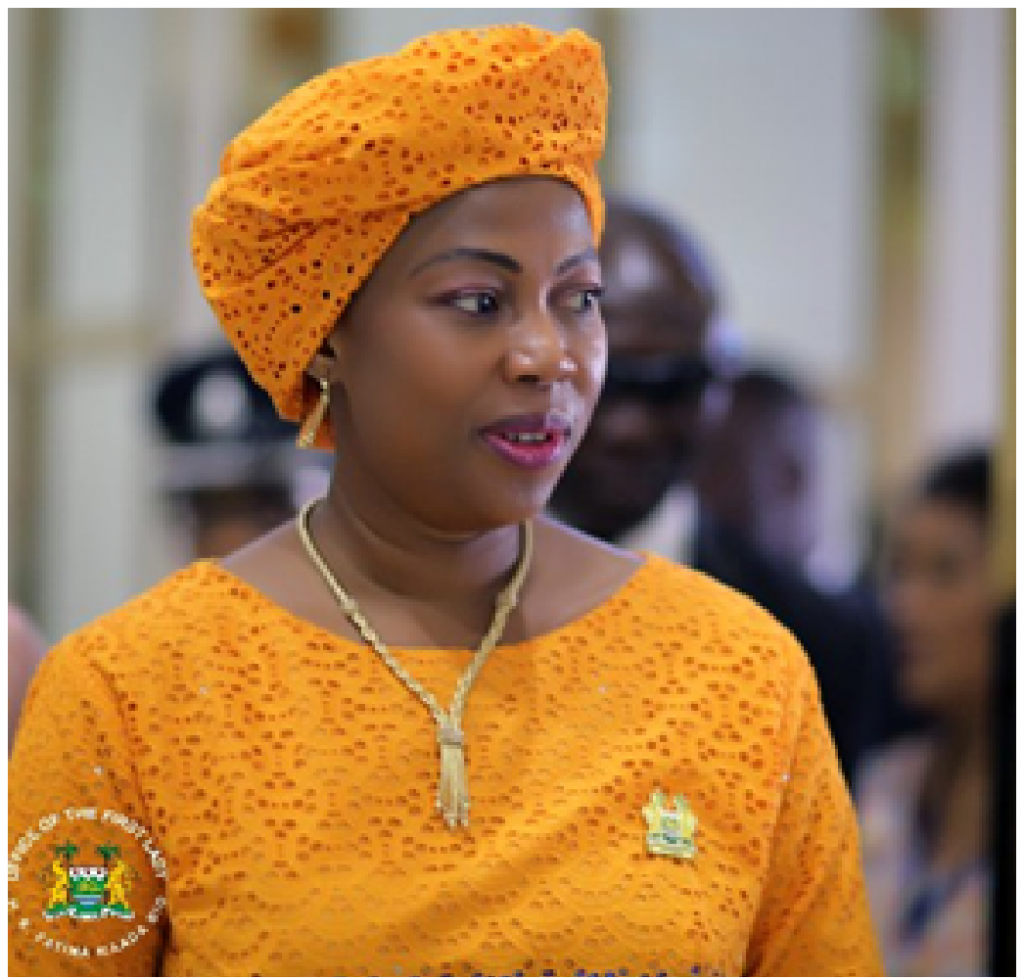 In an effort to ensure that the fight against Coronavirus (COVID-19) is sustained and eventually won, the First Lady of the Republic of Sierra Leone, Mrs. Fatima Bio is currently on a nationwide distribution of essential items to help in the fight against the dreaded disease. As the number of COVID-19 cases continue to rise, […] 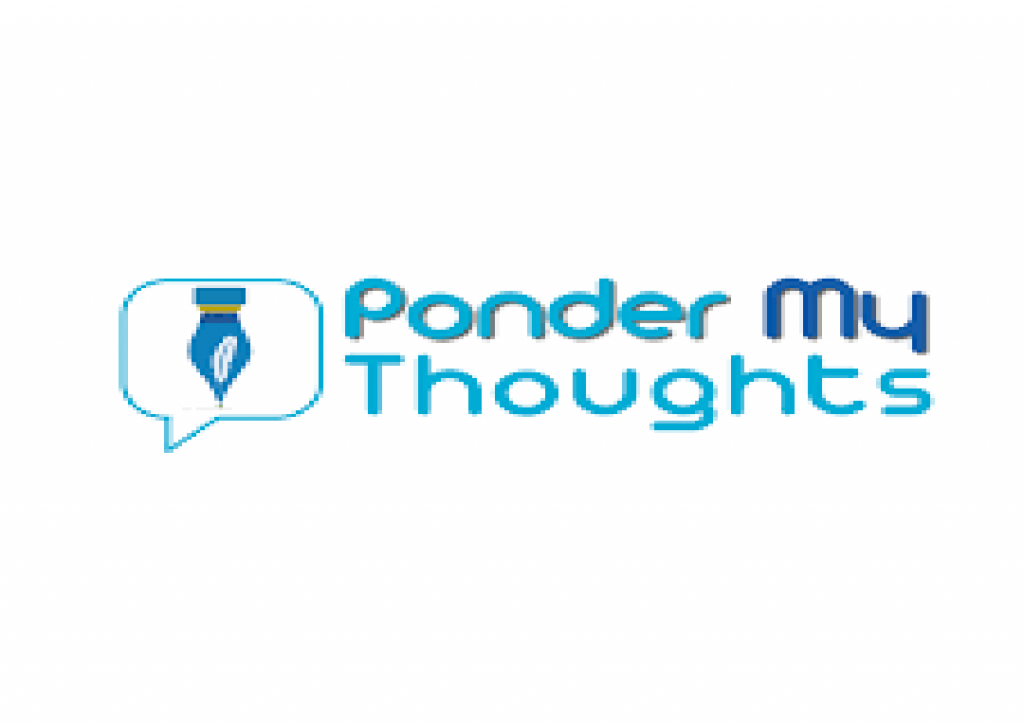 BY Andrew Keili SIERRA LEONE AT 59: SAME OLD, SAME OLD! Happy 59th birthday to this “land that we love”. President Bio put a hold on official celebrations in the first independence anniversary under his watch until there was some substantial economic progress. Unfortunately this year there cannot even be talk about celebrating our 59th […] 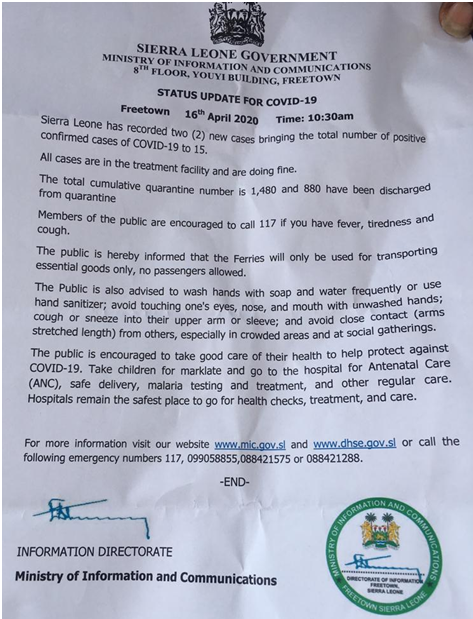 Eight Hundred and Eighty people have so far been discharged from quarantine centers across the country. This was according to Sierra Leone’s Ministry of Information and Communications. See below. 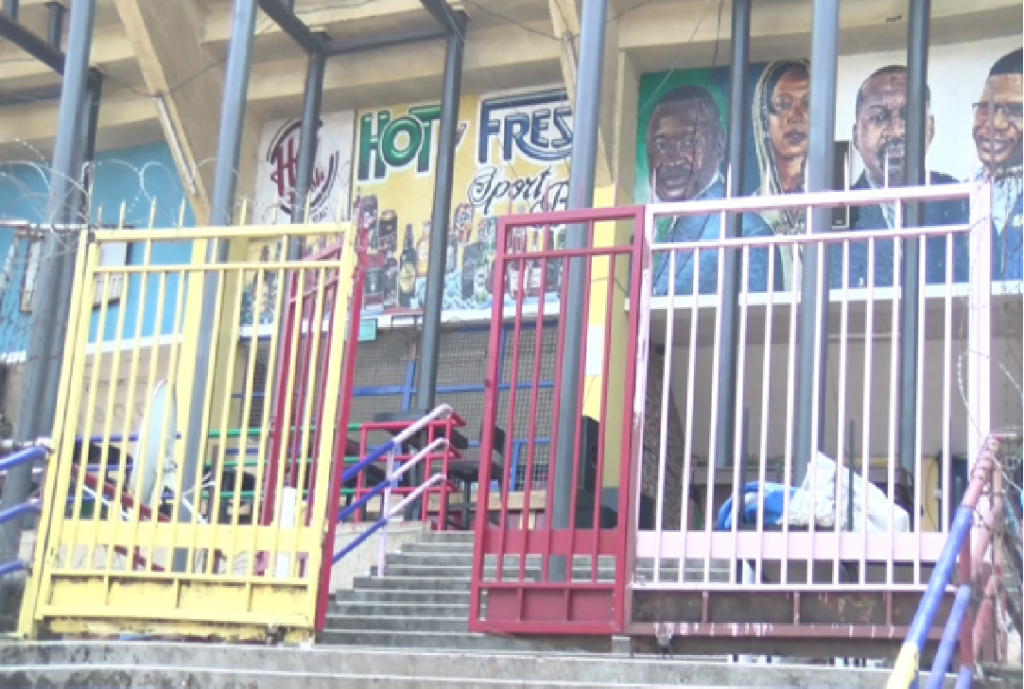 By Mohamed Lamin Banya Late President Siaka Steven in 1979 built the country’s national stadium which was named after him for it to be used mostly for football matches and athletic activities. However, over the years the stadium has degenerated to being used as a venue for social, cultural, religious, political and musical entertainment and […]