ARUNA TURAY has worked as a journalist for 11 years. He started practicing his career in 2007 as a trainee reporter at the Awareness Times Newspaper where he rose through the ranks to become the Editor of the newspaper before resigning after 7 years. He has also served as Editor and Managing Editor for other media institutions including The Owl Newspaper, The Umbrella newspaper, Daily Express Newspaper and The Guardian SL Newspaper. He is currently the Managing Editor of AYV newspaper and a TV Presenter hosting a show called “Talk to the Umah” 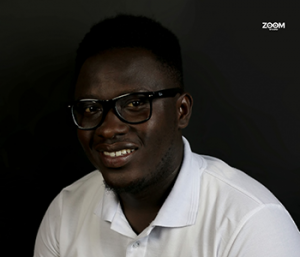 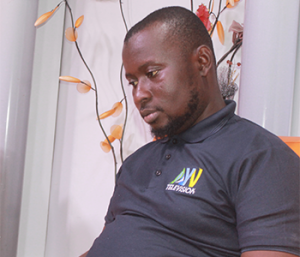 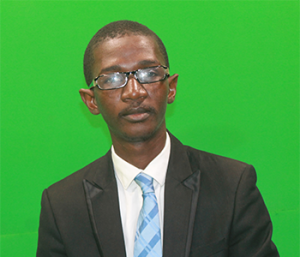 MOHAMED JAWARD NYALLAY is one of AYV’s newest young and knowledgeable sport presenters, producer and reporter