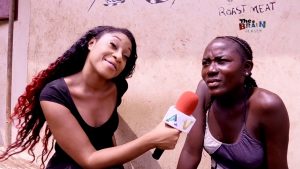 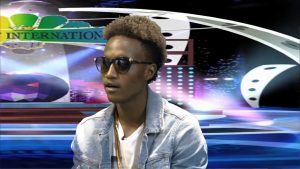 HURAI BANGURAH – Huratu Bangurah, better known by her TV name Hurai Bangurah, is a TV personality and Entertainment Presenter, producer and currently the head of Entertainment at Africa Young Voices Media Empire.  Hurai was born and raised in London but recently moved back to Freetown, Sierra Leone, where her parents hail from. Hurai attended the Royal Russell School in London where she was an exceptional piano player; she played the glockenspiel for the schools orchestra band and was part of the choir. Switching schools later on, she attended high school at Lebanese International School in Freetown when she was 16 years old. She later went back to London and attended Hertfordshire University. In 2014 she moved back to Sierra Leone were she found a new love for the media and presenting. She is diverse, multi-tasking one of the top entertainment presenters in Sierra Leone, with her own two shows called THE BRAIN TEASER SHOW and AFRICA TOP 10. 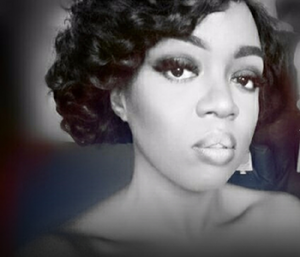 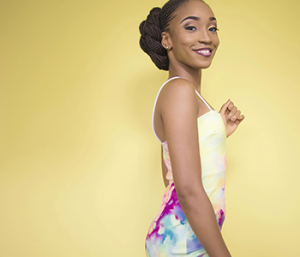 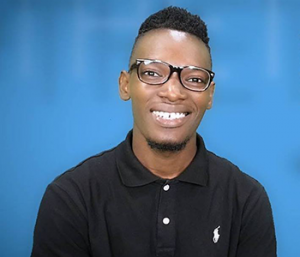 ABUBAKARR KALLON – Abubakarr Nyakeh Kallon better known as K2Blingz, is an entertainment TV/Radio Presenter, Producer and Social Media Assistant at the AFRICAN YOUNG VOICES MEDIA EMPIRE who doubles as an engineering student at Bluecrest College of IT although with multiple certificates in Media and Health. He started out at Concept Multimedia and International Enrique Media as research assistant, reporter and TV magazine show host. He is the host of Sierra Leones’ first ever-social media show called “#The Trend”.