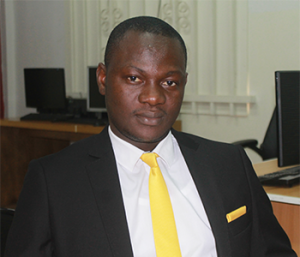 DAVID REMIE WILSON is the presenter of  ‘THIS DAY”. Before this, David presented, reporting and produced SPORTS, and also now senior producer AYV’s flagship WAKE UP SIERRA LEONE 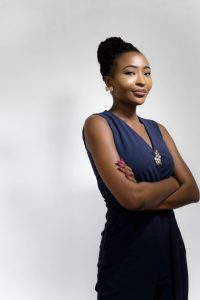 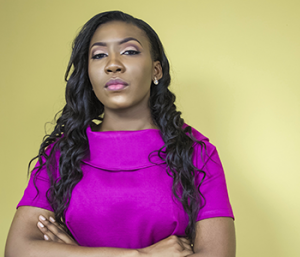 ANTONIA HOWARD is the Deputy Director of Operations at Africa Young Voices (AYV) Media Empire. She is one of the Presenters on AYV’s flagship programme Wake Up SIerra Leone; the biggest morning show on television in Sierra Leone. 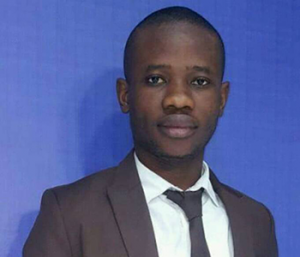 SAMUEL (WISE) BANGURA is the Director of Operations at Africa Young Voices (AYV) Media Empire where he serves as Executive Producers for all News and Current Affairs shows.