MICHELLE JAWARD – Michelle Marina Jaward is a TV/Radio presenter and Social Media Assistant at Africa Young Voices Media Empire, who started presenting in 2014 at Concept Multimedia. The 22 years old young star always dreamt of becoming a medical nurse but somewhere along the line, life happened and she delved into media and has since never looked back. She is the Co-host of the most watched and biggest entertainment hip hop show in the country – AYV Cyhper Un/Censored Show, and also the host of “Sabi The Lyrics” Television show. She is on a mission to become one of Sierra Leones’ renowned media personality. 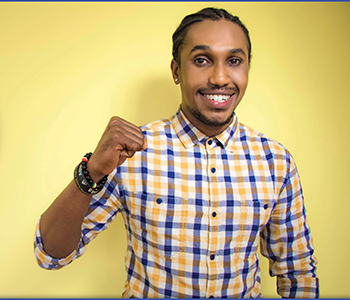 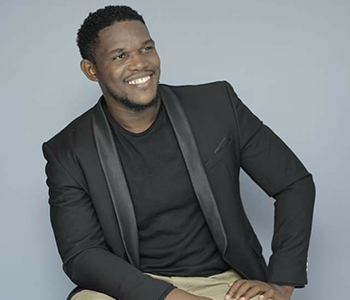 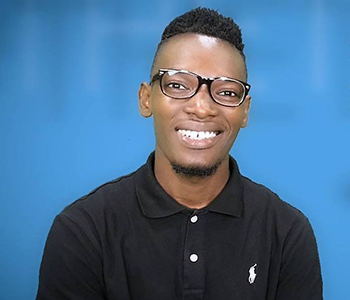 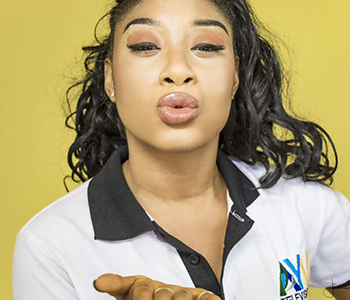