Amadu Lamrana Bah is a multimedia journalist who joined AYV in 2018 as reporter, presenter, producer and Deputy Director of News and Current Affairs, a position he still holds with an additional role as Director of Digital Media.

Lamrana helps with supervision of the news room, work with reporter’s pitch story ideas and edit news scripts. He is the host of the popular ‘Hot Seat’ weekly show, a presenter of the breakfast show Wake Up Sierra Leone and Prime Time News anchor.

A Digital Media savvy journalist, Lamrana is the 2019 AWOL National Achievement Awards Male Personality of the Year, he is also an Independent Media Commission and Sierra Leone Association of Journalists award winning journalist 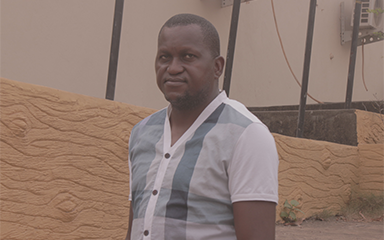 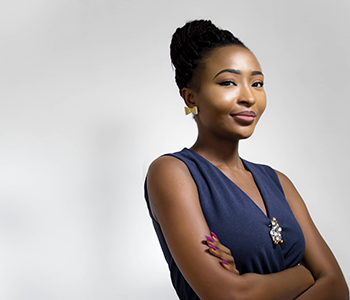