The Defense Team for former Minister of Defense and Head of Ebola fight in Sierra Leone, Retired Major Alfred Palo Conteh is alive, hale and hearty.

This was according to one of his Defense Lawyers, Ady Macauley Esq who twitted yesterday in debunking fake news that Palo is dead or has been killed at the Male Correctional Centre where he is currently serving detention on various offenses.

According to Lawyer Macauley, the Defense Team was granted legal access by the Correctional Service to visit Palo in his detention centre and that Palo is well and in high spirit.

He said Palo used the opportunity of the visit of his legal team to send thanks and appreciation to well-wishers who have been sympathising and empathising with him and his family for the unfortunate development that met them.

It can be recalled that past weekend, a dangerous and very inciting audio was circulated on social media faking that Alfred Palo Conteh has been killed in detention. 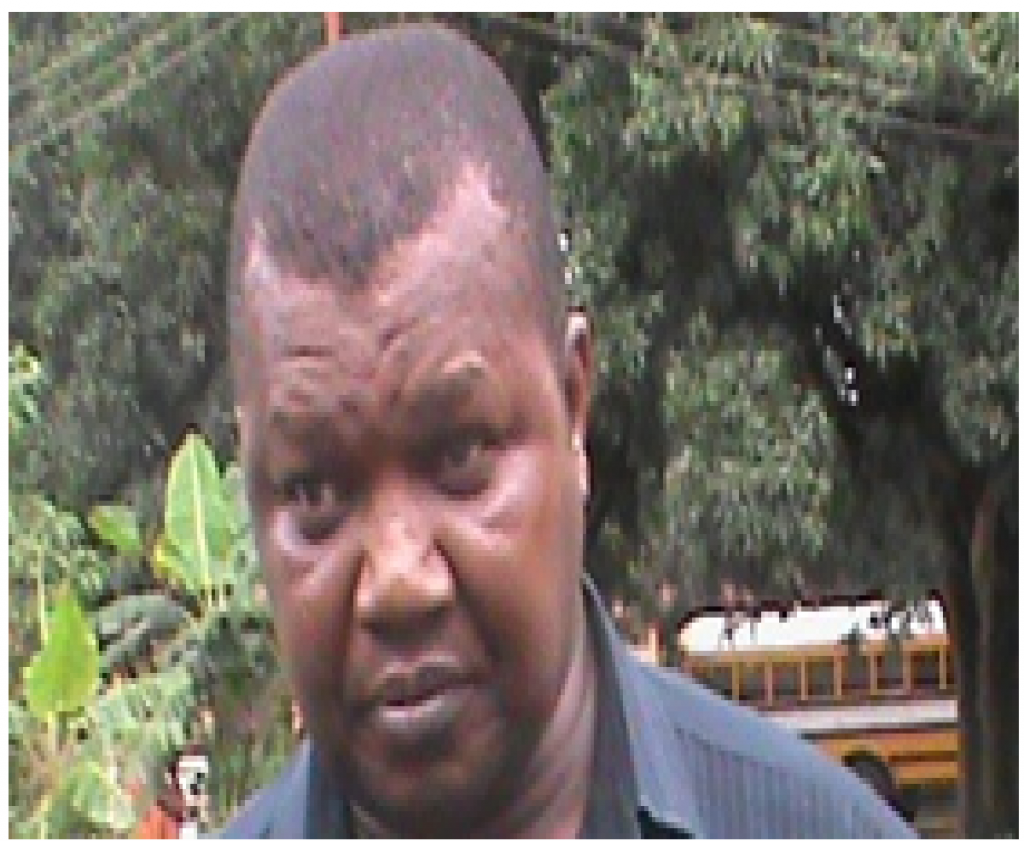 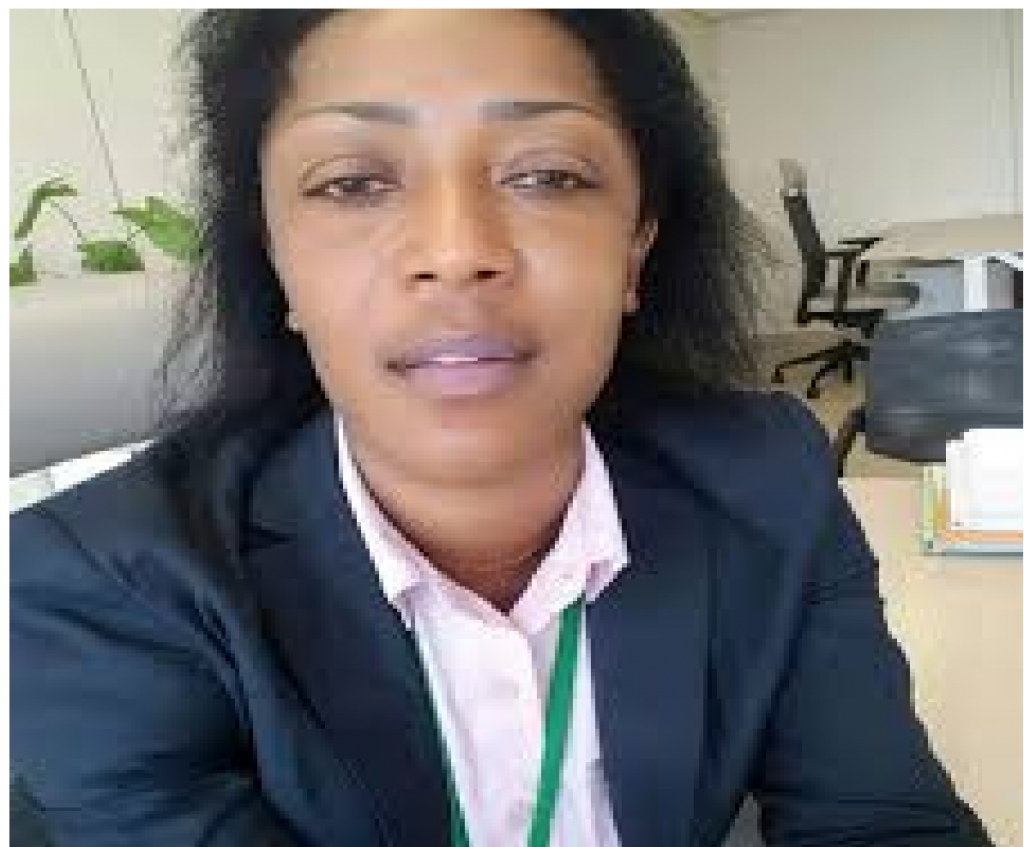