The swab tests conducted on the corpse of the Late Dr. Minkailu Bah came out positive for Coronavirus.

This was according to COVID-19 Response Spokesman, Solomon Jamiru who spoke to AYV yesterday, 20th May, 2020. He said the late man was swabbed after he was presented late at the hospital with symptoms matching case definition for COVID-19.

Secondly, lots of family members partook in the washing and dressing of the late man in his village and all this came after the EOC and health workers in the region have okayed his mortal remains after confirming to them that the late man is Corona free.

A family member who spoke to this medium yesterday said the corpse of the late man was handed over to them by the EOC and were told that he had no signs and/or symptoms of Coronavirus. 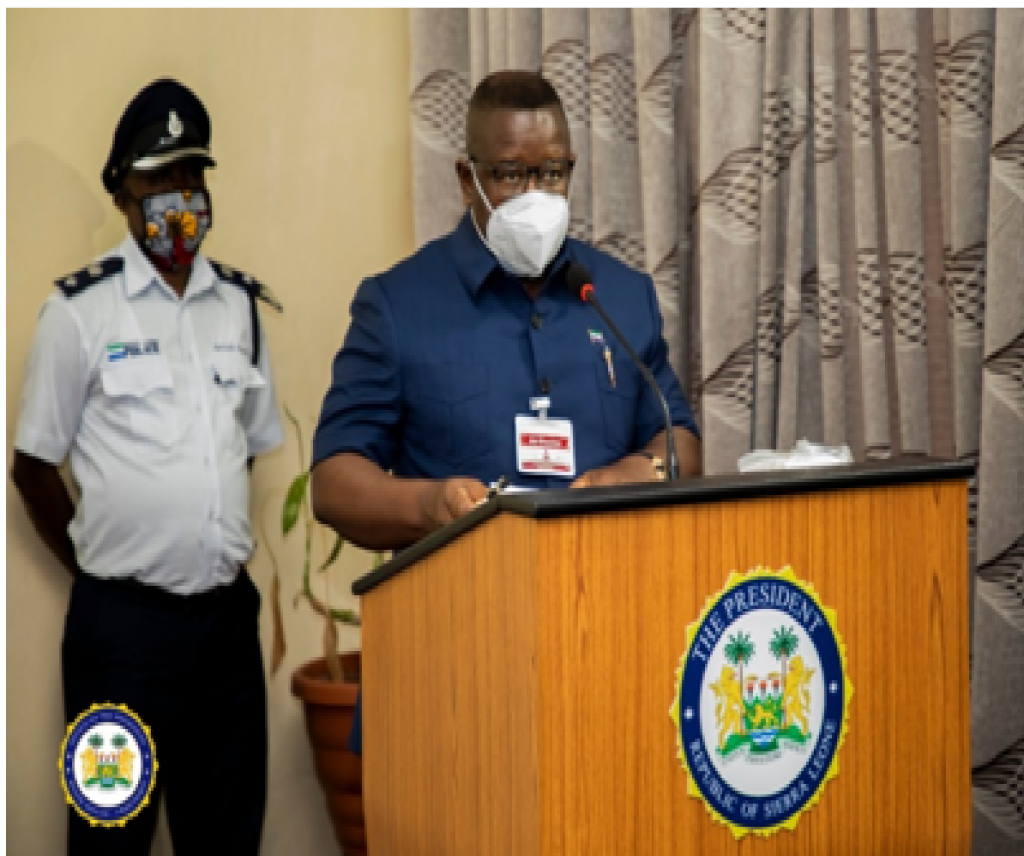 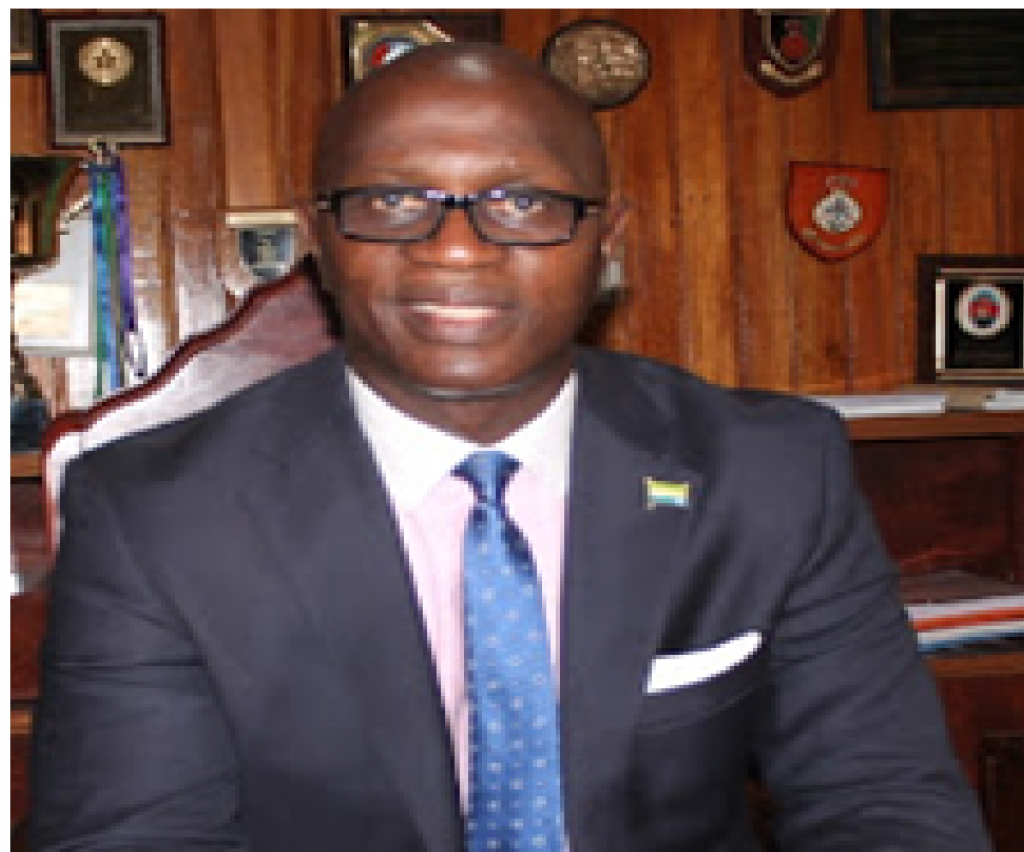