Despite the fact that he is a Catholic, the 2018 Presidential Flagbearer of the All People’s Congress (APC) party, Dr. Samura Mathew Wilson Kamara continues to feed the nation as part of his Ramadan gesture.

The fine politician has again donated over 1,500 bags of rice, 2000 facemasks and dozens of Veronica buckets for hand-washing to Muslim communities, fasting families and the most vulnerable and deprived people in the Western Area.

The gesture is to help cushion the harsh economic burden vulnerable people are facing during these excruciating times when the dreadful COVID-19 is ravaging and halting the socio-economic activities of the people.

The philanthropic gesture from the kind-hearted and ardent believer in the Almighty, and also an epitome of religious tolerance is not the first neither the last as he had done similar humanitarian gestures prior to his active involvement in politics.

Dr. Samura Kamara encouraged all and sundry to be kind and benevolent because giving to others and to the needy during this holy month is a blessing. He added that the global COVID-19 pandemic has posed serious economic burden on the livelihood of the ordinary man particularly with the measures imposed by the government to curtail the rapid transmission and eradication of the disease.

“These harsh but relevant measures have caused untold suffering for the masses especially for the hand-to-mouth category that form the bulk of the country’s population”. Dr. Samura Kamara noted, while calling on all and sundry to love one another and have mercy on the poor, especially during this difficult time, when the cost of living is extremely high.

He maintained that he would shortly replicate this  gesture to the other districts and regions as it is an ongoing process aiming at providing food for the physically challenged, APC structures, the vulnerable, those living in slum communities and the poorest of the poor, he said.

Dr. Samura Kamara is a man of passion and has concern for the difficulties people are facing in terms of earning their daily bread especially with the presence of the inter-district partial lockdown, which to some extent is an impediment to farming and other socio-economic activities.

He called on the government of President Bio to relax the inter district partial lockdown to give way for people to embark on farming as the Rainy Season has begun and people need to travel in order to undertake farming activities.

He used the opportunity to call on all Sierra Leoneans to come together and join the fight against COVID-19. 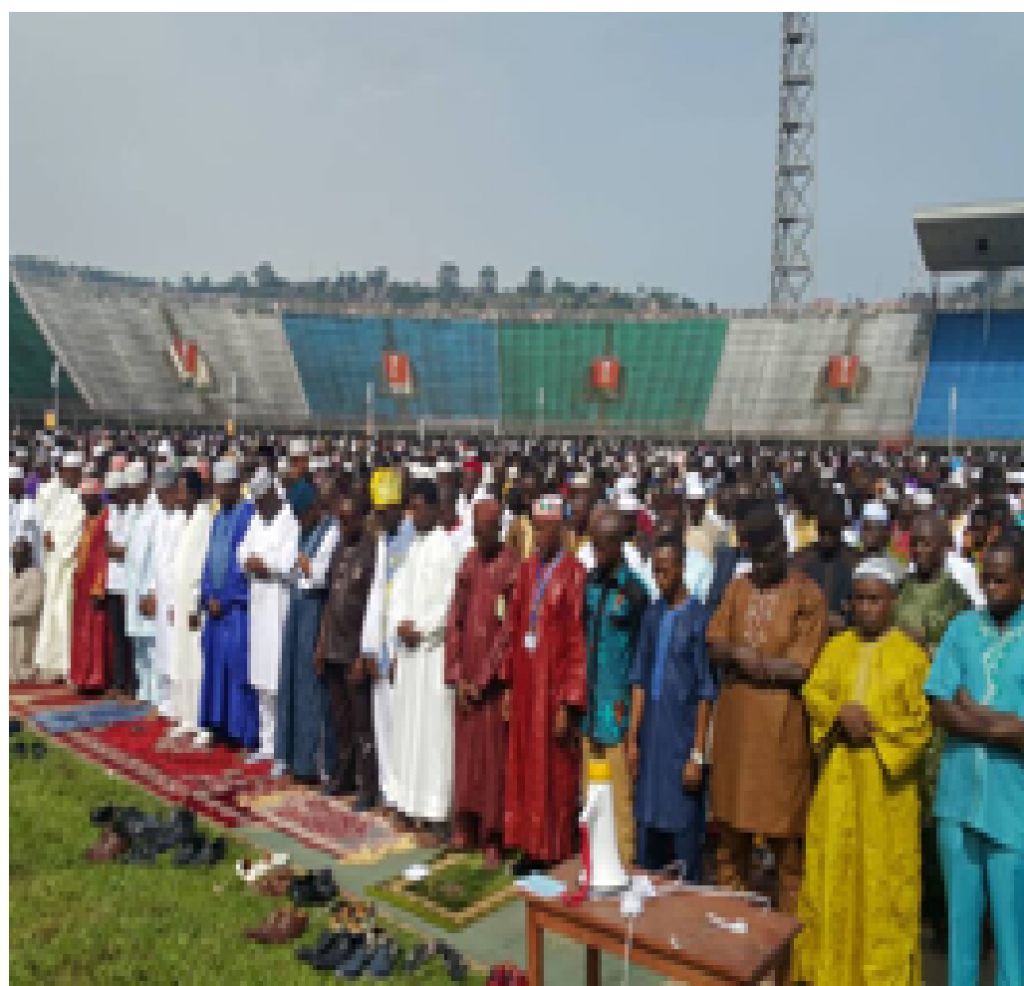 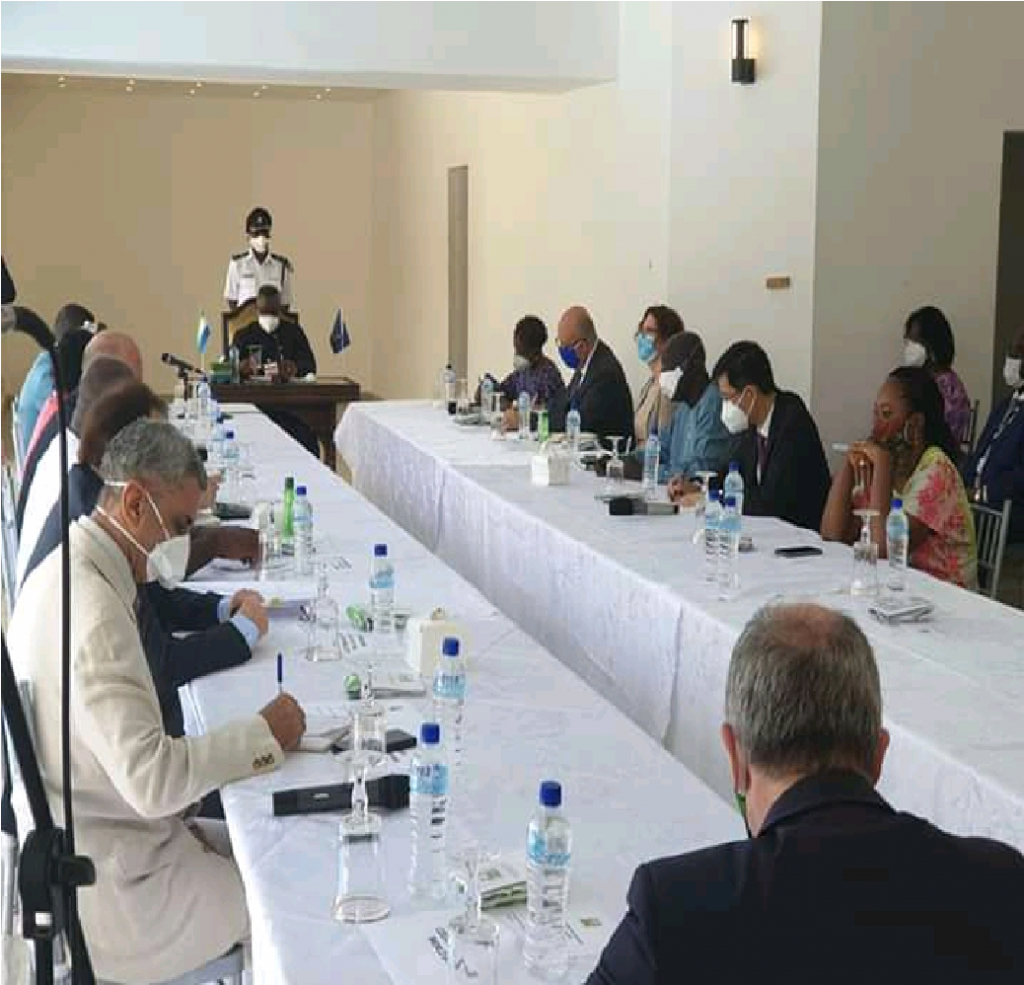