President Julius Maada Bio appointed Prof. David J. Francis as Sierra Leone’s Chief Minister in 2018 after his outstanding performance as Chairman for the Governance Transition Team which gave birth to the Commissions of Inquiry that calls for accountable stewardship.

The Sierra Leonean author and Bradford-trained Professor was never a politician until when he joined J.M. Bio as another sacrificial lamb to free his people from ten years bondage in the hands of the erstwhile All People’s Congress (APC)-led Government.

The Office of the Chief Minister has been ignorantly misunderstood to set the holder in disrepute with his boss, the Vice President-Dr. Mohamed Juldeh Jalloh.

Truth be told, Chief Minister is one of the bedrocks for the outstanding successes scored by the ruling Government, hence those strategic efforts have not been applauded by those who are still barring their doors on sustainable development. This is vividly in sharp consonance with Wole Soyinka’s “The Lion and The Jewel” wherein the King kicked against a railway transportation because of his selfishness, at the expense of the entire community.

The Vice President, Dr. Juldeh’s position is enshrined in Act No. 6 of the 1991 Constitution whereas the Office of the Chief Minister was created by President Bio. Prof. Francis is the first holder of this position since the country became a post-conflict democratic state.

The Chief Minister is being supervised by the Vice President and he takes instructions from him (VP Juldeh).

The Chief Minister supervises all Ministers and developed their Performance Tracking Appraisal in tandem with the New Direction agenda.

He designed the Ministerial Retreat to synergise the working relationship among Ministers and their Deputies.

He has ensured professionalism at work place by making sure that institutions are working to produce results. He believes institutions should be more powerful than the individual occupying the position.

Who Is Our Chief Minister?

Born in Kenema and attended the Holy Trinity Secondary School, Prof. David J. Francis was the Head of Department of Peace Studies and Director of the John & Elnora Ferguson Centre for African Studies at the University of Bradford, UK. He served as Commissioner for the UK Commonwealth Scholarship Commission and held the UNESCO Chair of African Peace and Conflict Studies at the University of Bradford.

He holds a Philosophy of Doctorate Degree from the University of Southampton, United Kingdom; Diploma in Law, Development and Social Justice from the Institute of Social Studies, The Hague, The Netherlands; Diploma in Human Rights, Raoul Wallenberg Institute, Lund University, Sweden, and BA (Hons) from Fourah Bay College, University of Sierra Leone.

Prof. Francis is an academic collosus who has published nine books and authored more than fifty journal articles, book chapters and commissioned-policy papers. Some of his published works include: African Peace Militaries: War, Peace & Democratic Governance; When War Ends in Africa: building peace in divided communities.

US Strategy in Africa: AFRICOM, Terrorism and Security Challenges.

The Chief Minister’s office is positioned in a way that supports both the Presidency (HE. Bio and VP Juldeh) and all Ministries.

He has unified and strengthened the working relationship between all Ministers and their Deputies which was not the case during the previous administration. A case of Moijueh Kai Kai and Mustapha Bai Atila- Ministry of Social Welfare, Gender and Children’s Affairs was a bad example.

In the words of President Bio during the annual media cocktail at Radisson Blu, “the Chief Minister has got his first political baptism.” He is still being defamed to frustrate his good work but he will be rejuvenated by the words of late Pa Kabbah who said, “Salone Man Get Bad Heart.” 17th/05/2020 Email: superilsannoh5@gmail.com. 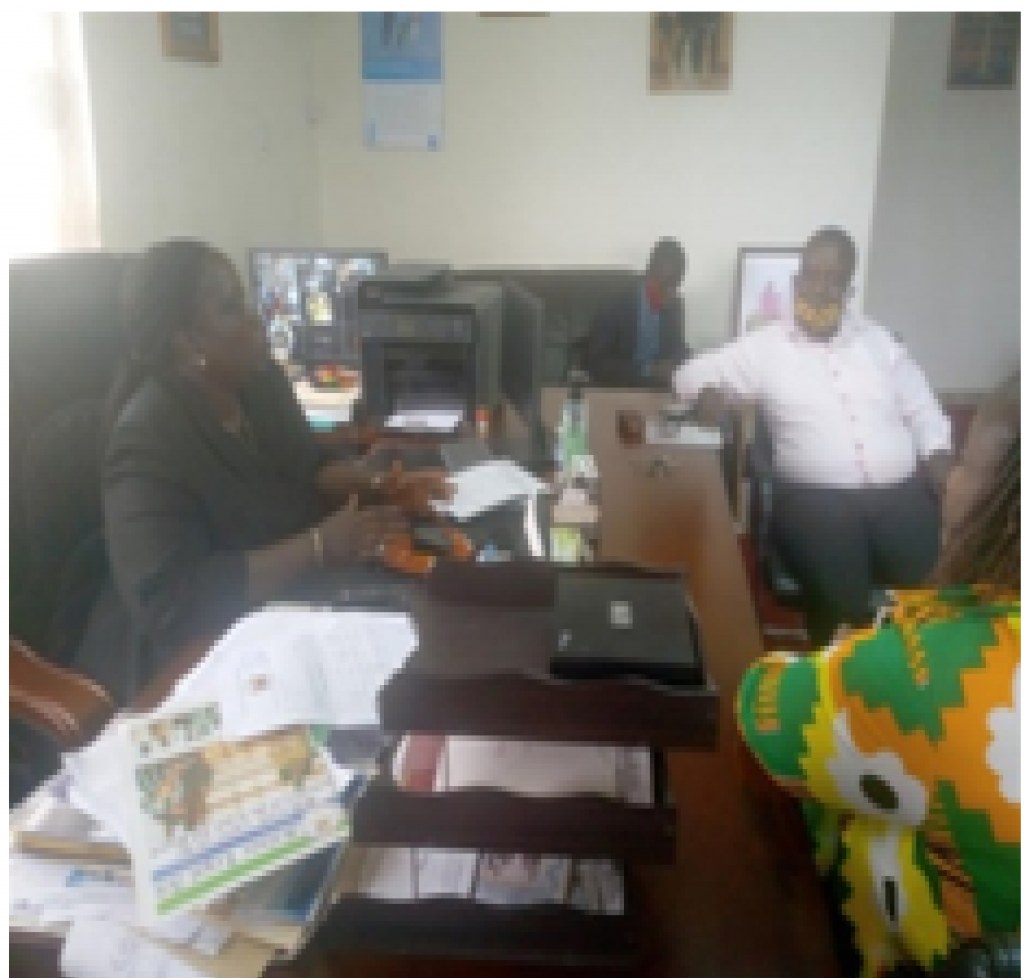 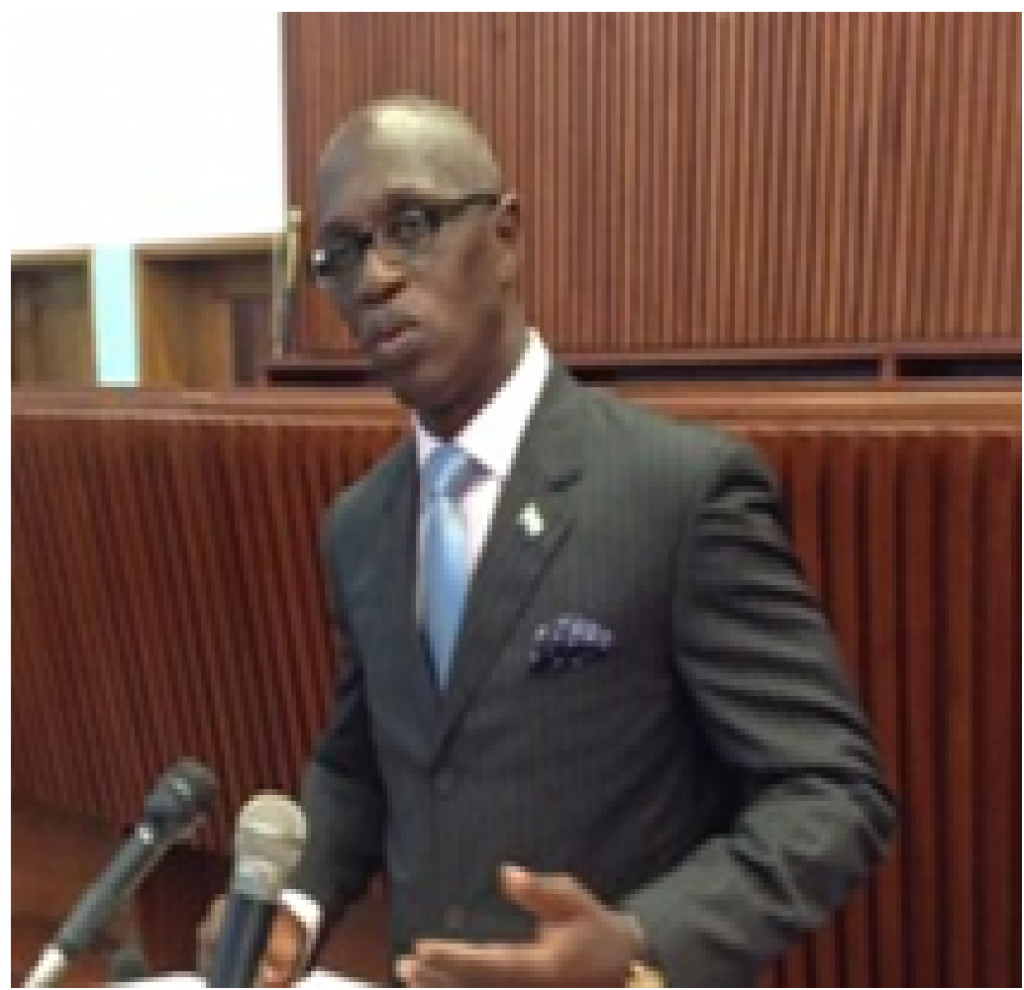