(Second from left) Project Consultant, Mr. Abel Omomake of IDEAS Ltd. giving a structural analysis of the progress made so far

Architect and Project Manager of IDEAS Ltd., Mr. Abel Omomake has confirmed that the Mercury International Sports Betting and Lottery Company fully sponsored construction of the All Girls Secondary School in Port Loko is 37% complete, just 10 weeks after commencement of work at the construction site.

As the consultant to the project, Mr. Abel and IDEAS Ltd, who did the design and are also responsible for supervising the contractor in relation to the quality of work and the overall management of the project, sounded very optimistic for a successful completion of the project within the speculated time.

Giving his structural analysis of the progress made so far on the site following conducted inspection tour by officials of Mercury International, Resident Minister North-West Region, Haja Isata Abdulai Kamara and the Chiefdom Speaker of Bakelokoh Chiefdom, Port Loko District, Mr Marlapy M.A. Tarawally, Mr Abel Omomake said he is pleased with the massive progress made by the contractor.

“Already the substructure, which is the foundation work is all completed, he is now on the superstructure which is now in a lintel position. In total I will put the percentage work done on this project at 37% considering the fact that, he is supposed to handover the work by the end of August to meet the new Academic year.  I will say it’s a successful project so far” Mr. Omomake said.

He further revealed that all things been equal, if the contractor maintains his current work pace, they are sure to meet the deadline, adding that they are pleased with the fact that the workers are also keeping to the drawing and specification given to them including their programs submitted to complete the work done.

The Resident Minister North-West Region, Haja Isata Abdulai Kamara said she is highly impressed with Mercury International even in the midst of the Corona Virus that has affected the world.

She said: “Even at the nick of time when Corona has taken over the entire world, thereby directly affecting their main source of income which comes from football leagues around the world, they continue with their support to Sierra Leone and education especially the girl child. The structures can tell the huge amount of money committed into the project.”

The Chiefdom Speaker, Mr. Marlapy M.A. Tarawally who represented the Paramount Chief, Bai Sherbora Sehba Gbereh ii  was also full of praises for the Sports Betting and Lottery Company’s support towards the project adding that on behalf of the people of Port Loko, they are appreciative of the work done by the company and the government.

Minister of Basic & Senior Secondary Education, Dr Moinina David Sengeh said, he is pleased with the development and ongoing work at the school site, describing the commitment of all partners and the relentless effort of the contractor and his team towards the completion of the project on time as very impressive.

“This is a commitment from the President and we chose Port Loko because we want to increase the number of girls to attain education in that region. We hope the school will be completed on time and open for the young girls to attend,” he said.

Mercury International Sports Betting Company Managing Director, Martin Edmond Michael and officials from Ideas Limited on 11th March 2020, officially signed the contract for the construction of the Mercury International funded Government All Girls Secondary School in Port Loko and on the 13 March 2020, the MD and government of Sierra Leone officially handed over the construction document to the Contractor for the commencement of work. 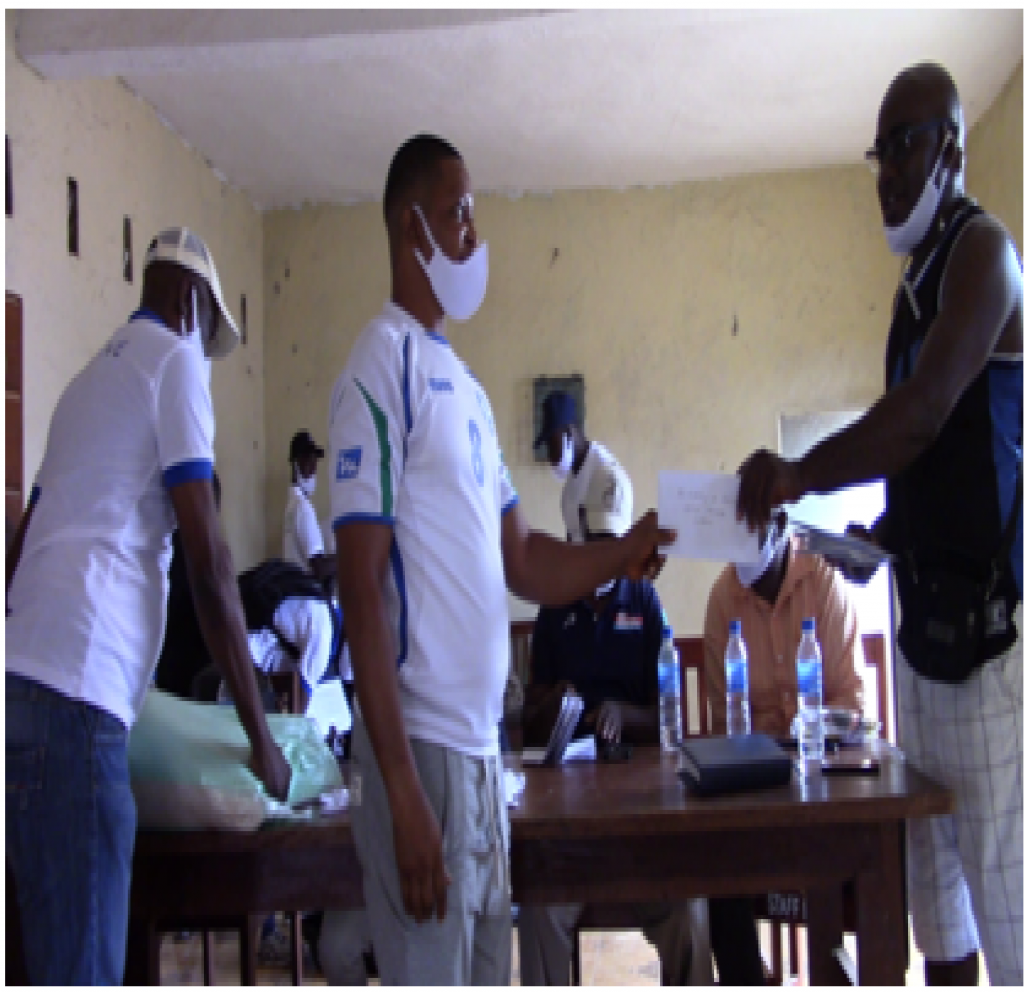 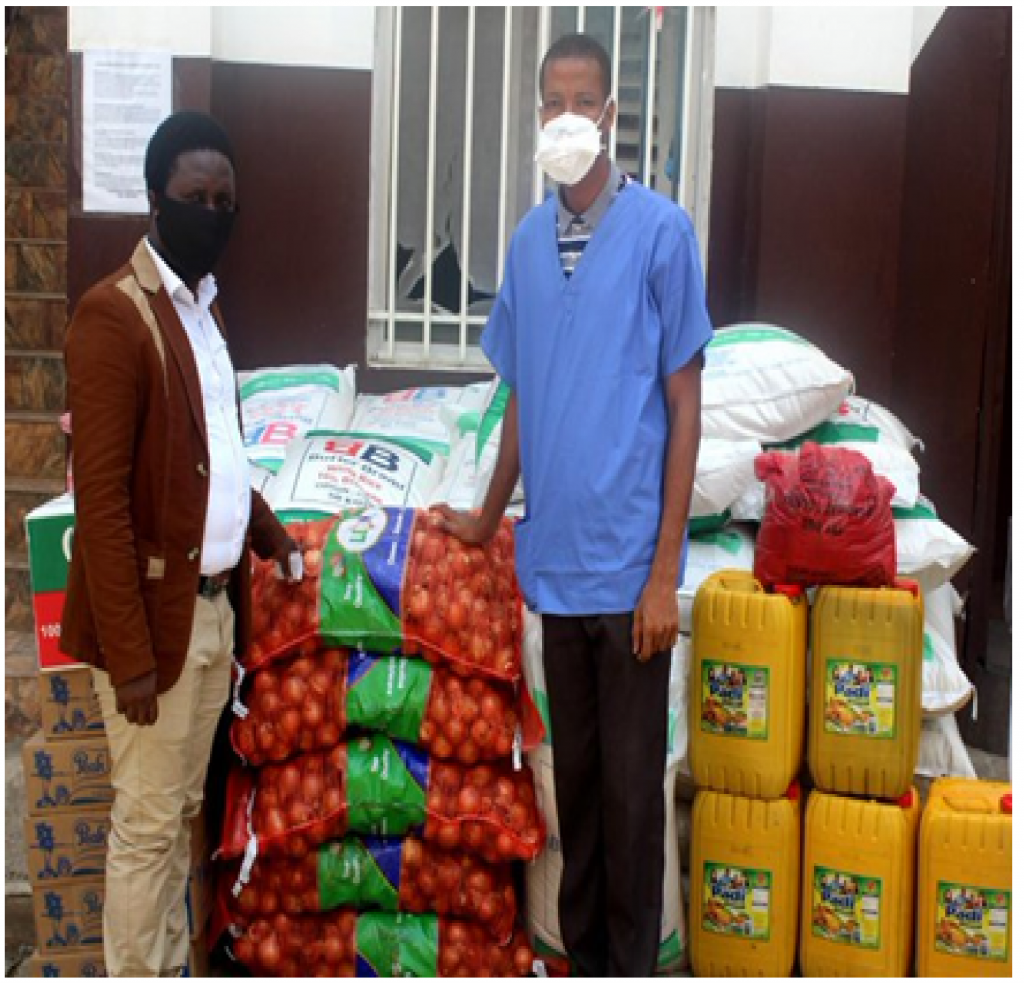