Citizens have called on the Anti-Corruption Commission (ACC) to show professionalism in the way they handle the issue of asset declaration so as to ensure accountability and transparency in the process.

Published information on a person’s assets and income allows the Anti-Corruption Commission to be able to investigate unexplained wealth of people in public office. In a society where there is high mistrust between the public and especially politicians and political appointees, the Anti-Corruption Commission Assets Declaration Process might help to restore some level of trust in the public service.

Declaration of asset and liability is an important tool to enhance transparency and accountability in the public service. The asset declaration regime that includes teachers will largely help to address corrupt practices in a society where bribery and extortion seems normal. The ongoing asset declaration is taking place at the new LOTTO Building at Tower Hill in Freetown.

The public has always suffered from corrupt acts. According to Musa Kamara this is a good step and as it makes public officials accountable.

Also speaking to AYV, Aruna Turay a business man in Freetown said this is necessary because most politicians come to power with nothing, but as soon as they acquire power they automatically become rich and so, he added that with the asset declaration process, it is good as this will make them accountable to the people who voted them in and that will reduce corruption.

Patrick Sandi is Director for Public Education and External Relations at the Anti-Corruption Commission. He explained that there is transparency in the process and that they are following the law which dictates that public officers have to declare their assets when assuming and when leaving office.

He added that whenever they declare their assets, the officials are given an acknowledgement slip to know that they have declared and the forms are kept secretly and confidentially.

It is believed that the assets declaration exercise will help address institutional corruption and instill integrity and accountability in public office in the fight against corruption in Sierra Leone. 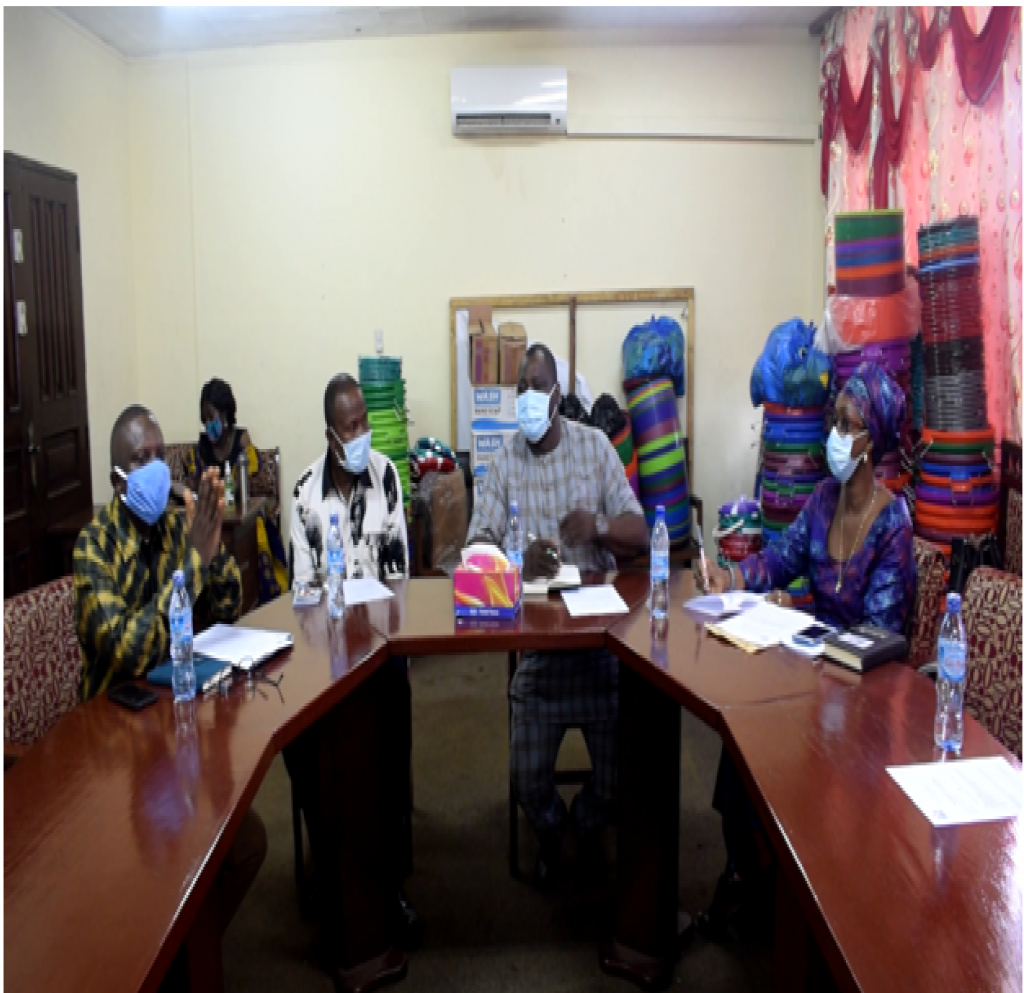 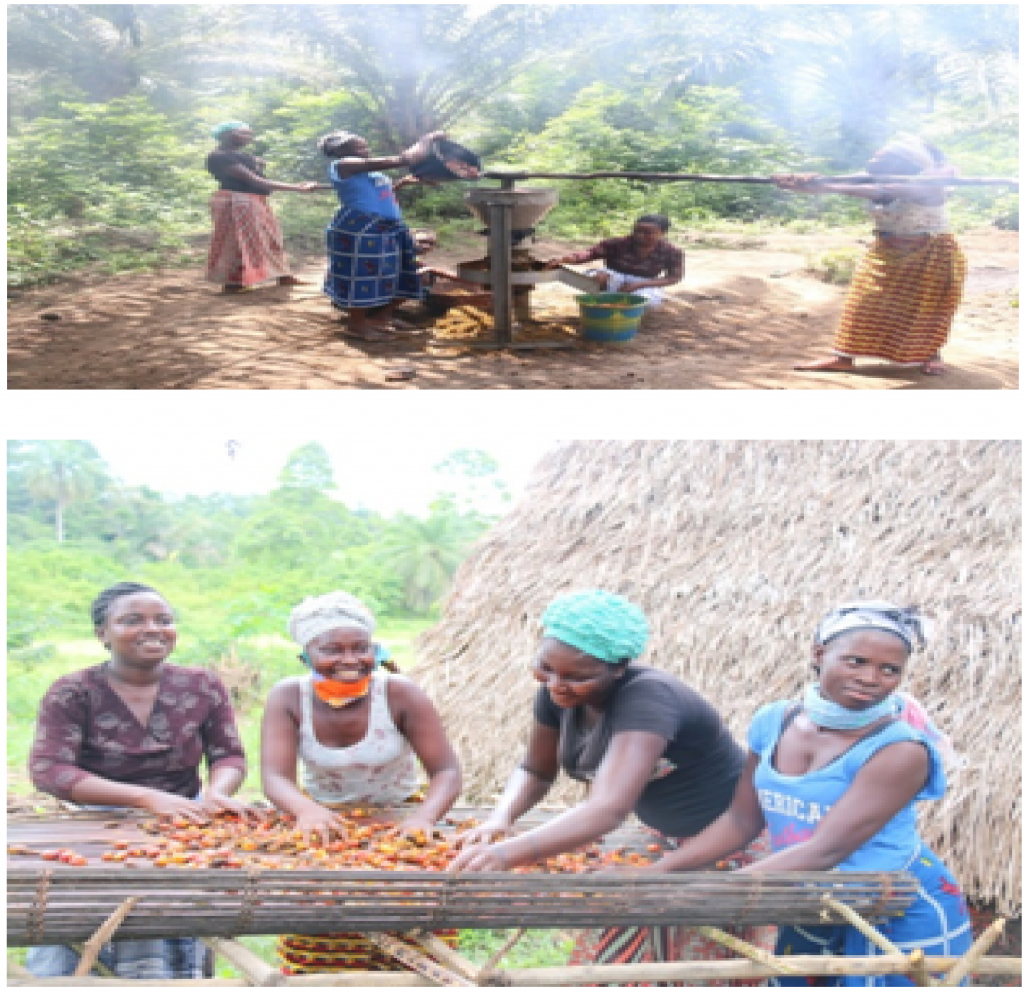