State House to be visited by the court

Lead Counsel representing Rtd. Major Alfred Palo Conteh in the ongoing treason trial in the High Court of Sierra Leone, Joseph Fitzgerald Kamara has complained that his client has been subjected to solitary confinement at the Male Correctional Centre, where he is presently kept under lock and key by the Correctional authorities.

According to Barrister Joseph Kamara, Rtd Major Alfred Palo Conteh has been prevented from exercising and enjoying sun light, and he is not allowed to go outside his cell by the authorities at the Correctional centre.

He informed the court that Alfred Palo Conteh is constantly kept in his prison cell for twenty four hours, and at the same time depriving him of Vitamin C and D.

Lawyer Joseph Kamara added that he has even raised the issue with the Director General of the Sierra Leone Correctional Service, Joseph Lamboi, but nothing positive has been done in that direction.

He concluded by reminding the court about the proposed locus visit to State House, where the first accused person, Rtd. Major Alfred Palo Conteh is alleged to have committed the said offences.

Responding the Attorney General and Minister of Justice, Priscilla Schwartz said the prosecution is not privy to such claims made by the defense lawyer, and that the defense should also contact the relevant authority on the issue.

In his ruling, Hon. Justice Alhaji Momoh Jah Stevens urged lawyer Joseph Kamara to hang heads with the Attorney General and Minister of Justice Madam Schwartz for the necessary arrangement to be done.

He said  this is the first time a judge presiding over a treason matter is moving the High Court to State House to locate the scanner, metal detector and the entire reception area in question.

Hon. Justice Alhaji Momoh Jah Stevens cited the 1975, 1987 and 1998 treason trial cases in which the court did not conduct any locus visit, but that he is the first presiding judge to make such history to the State House.

He also intimated the court that authorities at the Correctional Centre should treat all inmates in the same manner, and that there should be no preferential or degrading treatment, as they are all human beings and are presumed innocent until proven guilty by a court of law.

Hon. Justice Alhaji Momoh Jah Stevens assured that the court would definitely conduct a locus visit at State House before the prosecution and defense close their respective cases for addresses.

It is clear that journalists reporting the treason trial will not be allowed to witness the locus visit at the State House as the locus will be held in camera.

The prosecution has also informed the court that they intend to close their case on Monday 8th June this year. 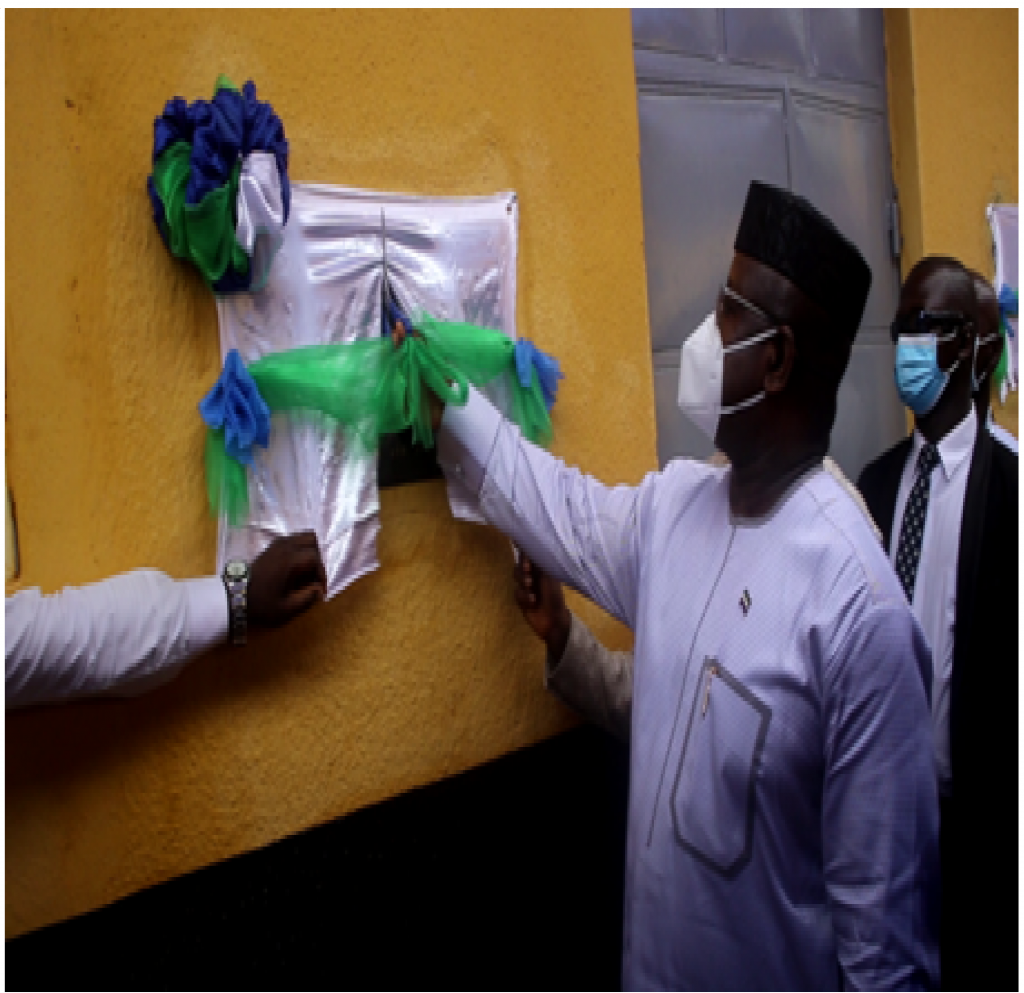 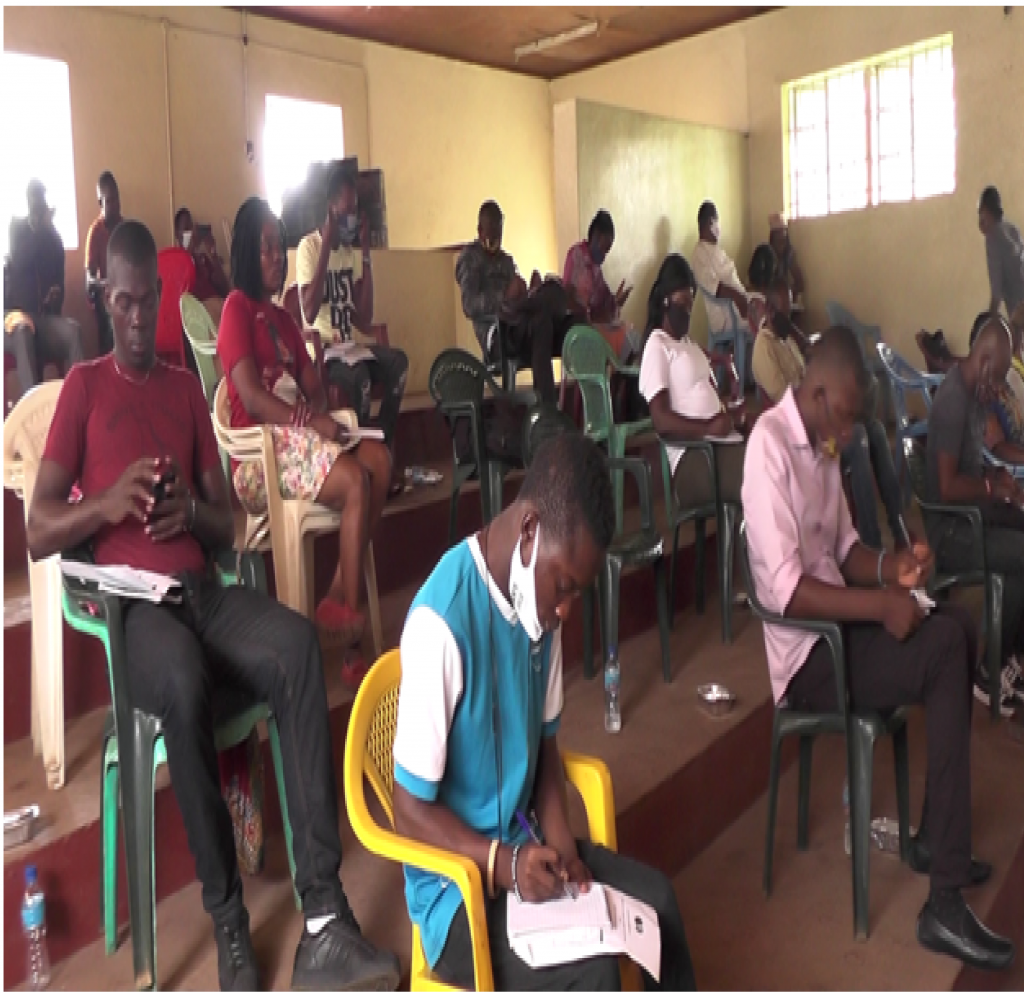