Cliques and youth violence are very prevalent among youths and this has created inconvenience for community people across the country.

This is according to Steven Kaindaneh, the Lead Consultant of the Security and Justice Project at Cordaid. He made this statement during an engagement with some officials from the Sierra Leone Police and from the Local Police Partnership Board. He was speaking about capacitating police posts.

Dr. Steven Kaindaneh said from their assessment, they proved that due to good management of information from the different police stations this has led to the reduction of crime since the beginning of 2020.

The Security and Justice Project has worked with different police posts in the Western Urban and Rural Area to make sure they assist the Sierra Leone Police reduce the rate of crime in the country.

­ASP Hawa Tina Momoh is the Head of Community Relations Department in the Sierra Leone Police. She said there has been huge community involvement in policing and response to crime, citing the recent Tombo issue. She said the work of police has been inspired with community initiative, adding that their work is not only focused on what people think they should do but the need to have control over their work in service delivery.

In the engagement the inclusion of the Congo Cross Police Division created impact as they worked in tandem with representatives from other divisions and from community in sensitizing the community on crime reduction. 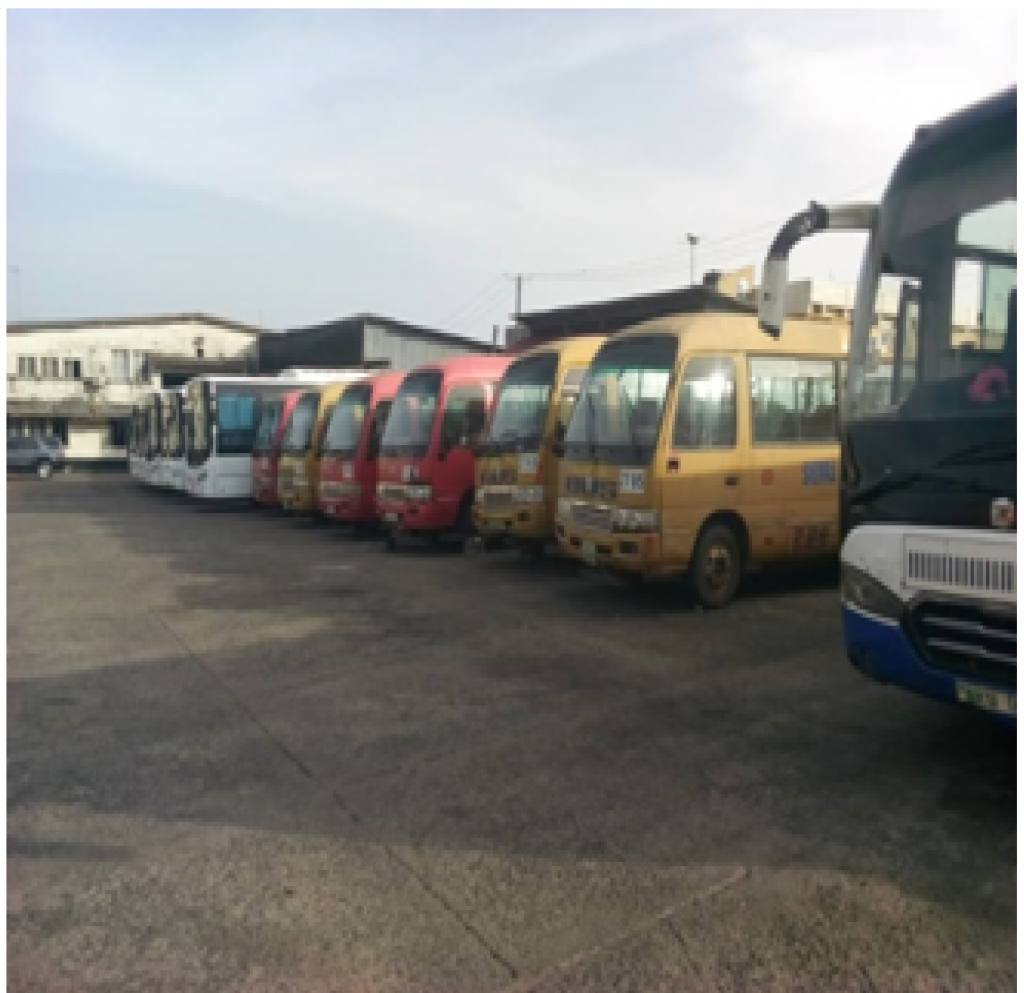