SAMUEL (WISE) BANGURA is the Director of Operations at Africa Young Voices (AYV) Media Empire. He is responsible for the direction and coordination of AYV. Generally, Samuel is responsible for the growth
and profitability of AYV. His role includes departments’ supervision.
Samuel Wise Bangura is a Sierra Leonean journalist who presents AYV ON SUNDAY and THE INTERVIEW, two current affairs interview programmes on AYV. He is also one of the main presenters of WAKE UP SIERRA LEONE on AYV.
He holds a diploma and BA in Mass Communication and holds an Associate Degree in General Arts Studies. He is a communicator, broadcast journalist and a columnist. 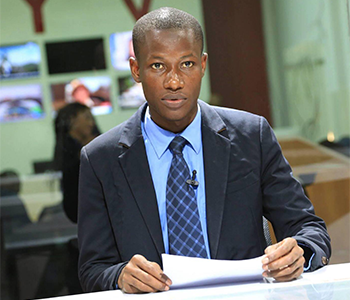 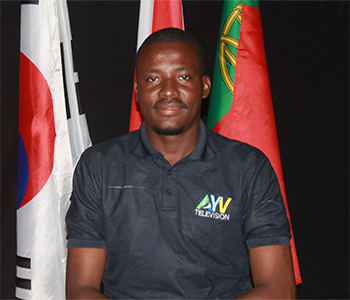 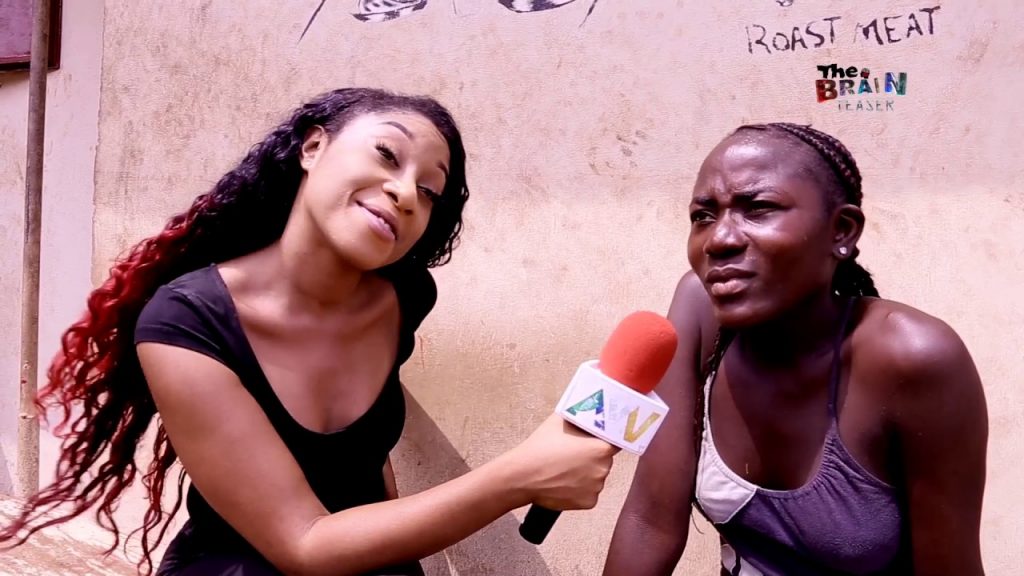