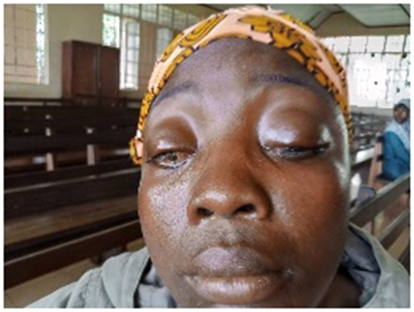 The accused persons over the weekend appeared before Magistrate Abdul Court Carew of Court No. 1 on two count charges.

On count one, they were charged with conspiracy to commit a Felony contrary to Law.

Particulars of offence state that John Saffa and Momoh Vanjay on Friday 22 July 2022 at Bendu Marina village Malegohun chiefdom Kenema Judicial district in the Eastern Province of the Republic of Sierra Leone, conspired together with others to commit a felony, to wit wounding with intent.

Count two, is Wounding with Intent contrary to Section 18 of the Offences Against the Person Act 1861.

ASP Daniel Lahai Konneh from Justice and Legal Support Department of the police division in Kenema prosecuted the matter, which was adjourned to 28 October 2022.