The Sierra Leone Supreme Court has unanimously dismissed a... 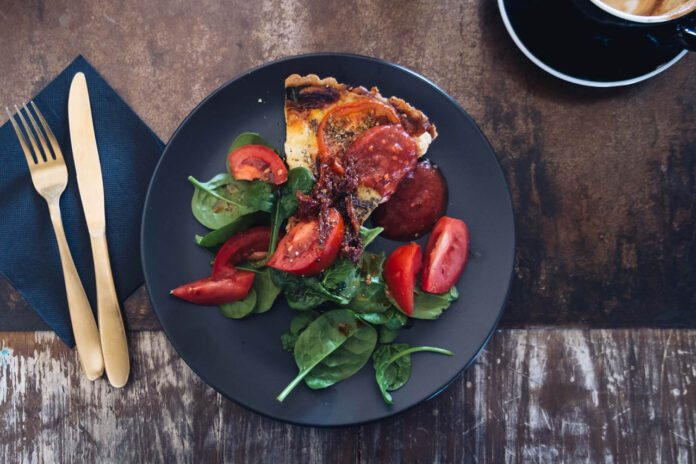 This happened to be the common trend for our respected costumers (especially the less privileged) to be winning the Jackpot. Since it inception, the 4/50 Jackpot has exceptionally transformed the lives of twenty two (22) Sierra Leoneans with life changing amounts.

Furthermore, the said Jackpot has been a constant source of income for a very good number of Sierra Leoneans through daily winnings of two (2) and three (3) numbers.  The design of the Jackpot is unique in such that our valued customers can win the consolation prizes of two or three numbers.

Mercury International has been viewed by many Sierra Leoneans as a source of hope in helping them materialize their dreams and inspirations in life. This has been visibly seen and witnessed in the Country with the increasing number of millionaires Mercury has made over the last five years and with huge potential of making more millionaires.

Presenting the cheque at Mercury’s head office, Kroo Town Road Freetown, the Managing Director  Mercury International, Mr. Martin E. Michael, cautioned  the winner not to mismanage the amount won and reproved him to use it wisely as such an amount is a life changing amount.

He further used the occasion to inform our esteemed costumers that tickets below Le1 million from now henceforth can be cashed by our erudite retailers. According to him, this will help reduce the pains of transportation and standing in long queues to cash tickets at Mercury’s payment centers.

“It is extremely difficult to make such an amount in a day especially when one is only required to bet Le2,000 (Two thousand Leones) per ticket, but with Mercury it is a possibility to win millions of Leones with just two thousand Leones”. Mr. Harb Stated.

Receiving the cheque, David Sandy (Winner) who is currently a driver expressed his profound gratitude to God Almighty for winning such an amount. He said Mercury has proved to be reliable by always paying out winnings to their costumers.

“I started playing Mercury four (4) years ago and I have been a regular winner of two (2) and three (3) numbers. I also do play Mercury’s 5/90 lottery draws. I was somehow skeptical when the product was first introduced, but after frequent winnings of two (2) and three (3) numbers respectively, I became optimistic that indeed the game is real and was hopeful of winning the Jackpot one day, and that day is today”. Mr. Sandy affirmed.

” I was on the way to my village when I decided to stop along and play the Jackpot, after staking my bet I proceeded to the village with my ticket. When I returned on Sunday, I tried to enquire from a friend whom we played together. He gave me the winning numbers and I immediately went home to verify my numbers. Upon realizing that I have won, I shouted Bingo!! I have won the Jackpot.” Mr. Sandy Explained.