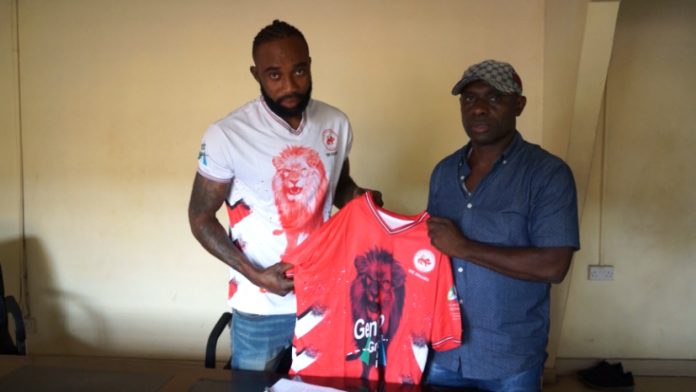 Both goalkeepers will join the Club’s first choice goalkeeper Donald Kamara in readiness for the new season.

The 2019 Premier League Champions have demonstrated readiness to compete for the title.

Head coach of East End Lions Francis Zappa Koroma said the signings are needed and will give the team a boost to go for the top spot.