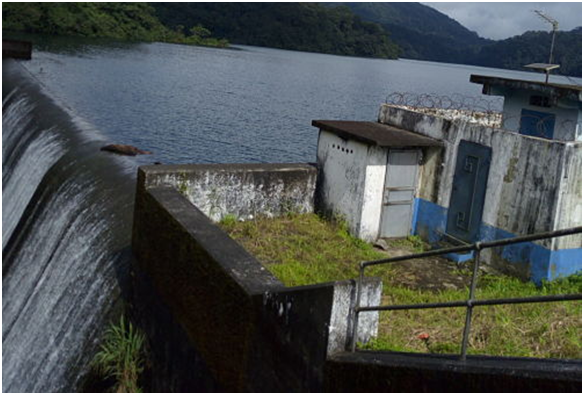 Inspector Mariatu Conteh has testified against Morlai Kargbo and Musa Samba for alleged stolen goods at the Guma Valley Water Compound in Freetown.

Both accused were standing before the Court on three count charges of Larceny contrary to Section 2 of the Larceny Act of 1916, Malicious Damage and receiving stolen goods.

It is alleged that both accused maliciously damaged one and white colored Baylan water meter.

Led in evidence by Inspector Musu Edna Kpulun, prosecution witness number three Inspector Mariatu Conteh attached to the Criminal Investigation Department Central Division in Freetown said on 17th July 2022 she was on duty at the said office when one Kemoh Sesay working for Guma Valley Water Company arrested and brought both accused to persons at the said station that they stole Guma water meter.

Inspector Mariatu Conteh said herself and Detective Inspector Brima obtained voluntary caution statements from both accused but they denied the allegations. The caution statement of the accused person was produced and tendered in court as exhibit to form part of the court records.

She said on 20th July 2022 together with Detective Inspector Brima obtained charged statement from both accused persons, the charge statement of both persons was produced and tendered in court to form part of the court records.

The Defense Counsel During seek for a short adjournment date to cross examine the witness.

However, Magistrate Peter Gogra adjourned the matter to 26th August 2022, for further hearing whilst bail continues for both persons.