The Political Parties Regulation Commission (PPRC) has called on...
Politics 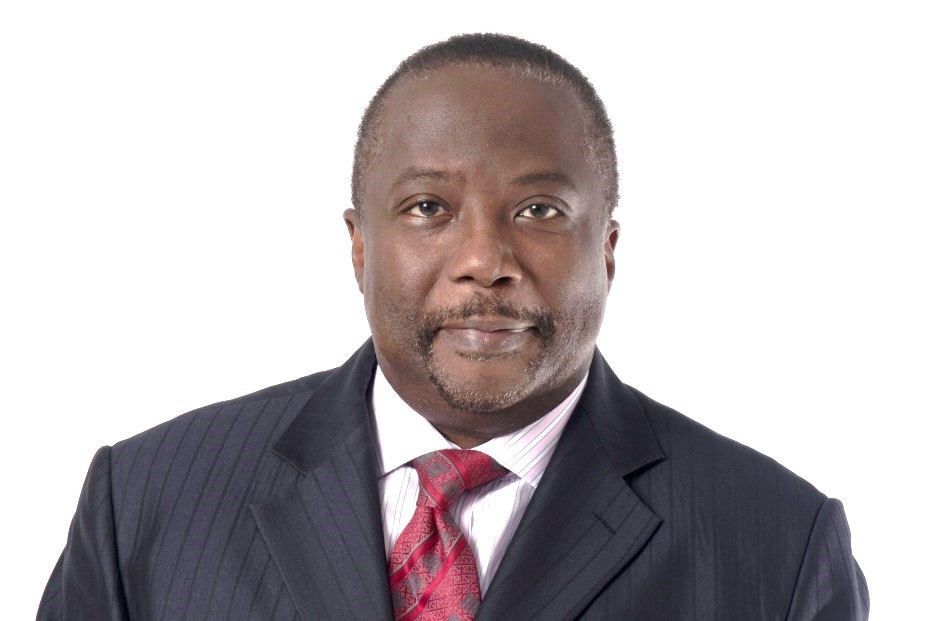 Sierra Leone’s former Ambassador to the Republic of South Korea, Omrie Golley has on Saturday 21st January 2023 declared his presidential bid for the flagbearer ticket of the main opposition All People’s Congress (APC) Party.

The event which took place at the APC party office in Pujehun town, Southern Province saw supporters and well-wishers of the ambassador thronged the streets of Pujehun in solidarity of his ambition.

During the event, the Ambassador said: “I am excited to have launched my bid for APC Flagbearer today. We need new energy, new hope and new optimism to transform Sierra Leone – that’s what I am offering our country.”

Ambassador Omrie Golley said: “I have made sacrifices, used my own resources, my own skills, my own two hands to start building a better future for Sierra Leone. Now is the time for me to take the next step. To shape the destiny of our country. To unite our party and our people, and heal the divisions of the past. To build a Sierra Leone where no-one needs live in hunger and suffer oppression. And today I am asking for your support. Together, we can deliver a brighter future for Sierra Leone. With your support, we will succeed.”