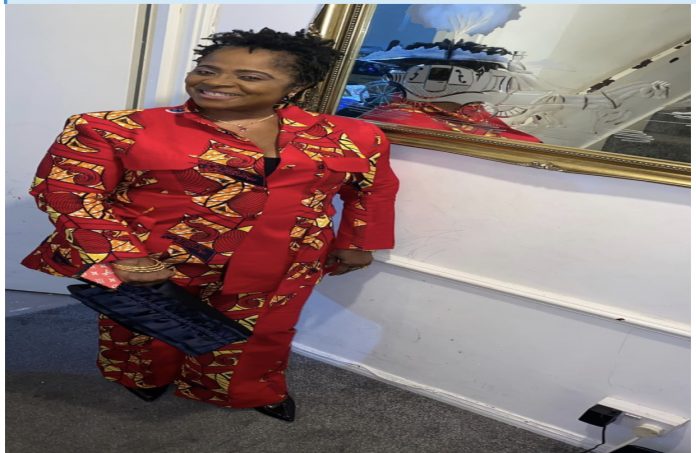 Popular Social and Political Commentators based in the London, Madam Ramata Fofanah also known as Mama Salone has called on the Leadership of the All People’s Congress to unite party stakeholders in other for their party to win the 2023, Presidential, Parliamentary and Local Councils Elections.

Mama Salone disclosed that the country is facing serious economic and social problems and as a responsible opposition the party needs to do everything lawfully possible to redeem the people of Sierra Leone from this suffering.

She said the first step is to unite the party stakeholdersespecially former flagbearer aspirants, “The only way we can win the 2023 elections and save the people of Sierra Leone is by working together in the interest of the country and put aside all ego and personal vendetta for APC to reclaim statehouse”.

She further stated that she is disappointed that since after 2018 Elections, the party is unable to unite and there are lots of confusions in the party and all of this is as a result of the flagbearership contest. “Elections can never be won with a divided house” she stated.