Being the first Sierra Leonean on BBC Komla Dumor stage,

Being the first Sierra Leonean on BBC Komla Dumor stage, 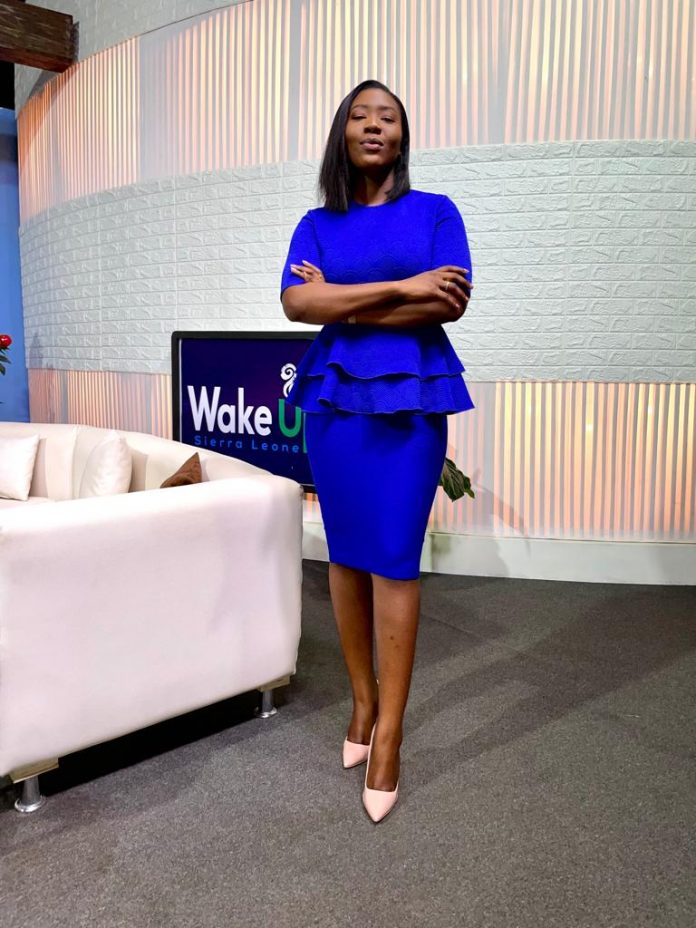 One of Africa Young Voices (AYV) Media Empire and the world’s most favorite beautiful faces on television, Antonia Howard, has been the first-ever Sierra Leonean to be shortlisted for the prestigious BBC Komla Dumor Award.

The BBC informed Ms Howard in an email that she has been shortlisted and will proceed to the next stage of evaluation.

The Award was instituted to honour Komla Dumor, a Ghanaian broadcaster and presenter for BBC World News who passed away in 2014. He was the main presenter of the BBC World News programme Focus on Africa.

The Komla Dumor Award is presented each year “to an outstanding individual living and working in Africa, who combines strong journalism skills, on-air flair, and an exceptional talent in telling African stories with the ambition and potential to become a star of the future.”

The winner will receive a three-month training and development contract with BBC News, and will have the opportunity to “travel to a country in Africa to report on a story that they have researched, with the report broadcast to the BBC’s global audiences”.

Speaking about the news of her selection in the shortlist, Antonia Howard said she is both excited and nervous because the Award means so much to journalism on the continent and globally.

“It will be a great opportunity to learn, grow and more importantly contribute to the continuing legacy of Komla Dumorby telling authentic African stories” she added.

Antonia Howard is well known for her calm personality and intelligent line of questioning on AYV’s breakfast show Wake Up Sierra Leone. She is also one of the main faces of the channel’s Prime Time News and currently serves as the company’s Director of News & Current Affairs.