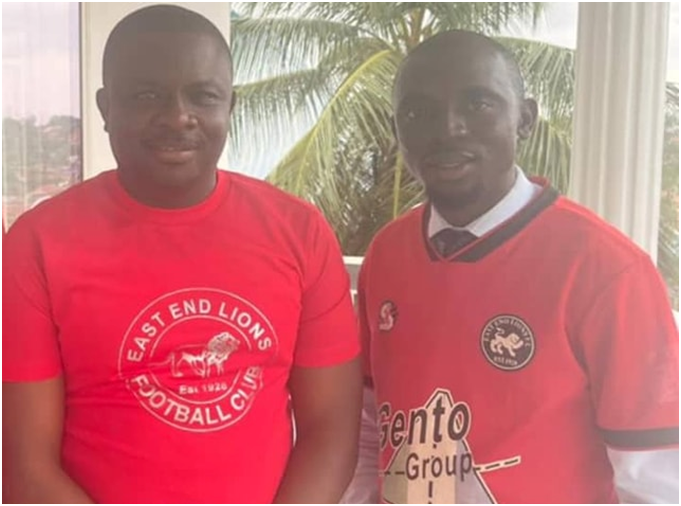 The Administrative Secretary of East End Lions Football Club Alusine Vandi Esq. has disclosed that the Executive Committee has approved the proposal of the Fan Club Executive for the production of membership cards for supporters that will be available starting the new league season.