Ex-Housemate George Wyndham Qualifies to Quarterfinals in the Commonwealth Games

Ex-Housemate George Wyndham Qualifies to Quarterfinals in the Commonwealth Games 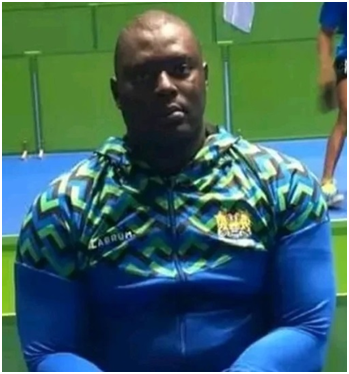 His qualification came as a result of his current ranking in his sport and this will serve as a very big boost for the most celebrated Para athlete in Sierra Leone.

According to George, “I missed out in the Paralympic Games in Tokyo due to challenges here and there but I see the Commonwealth Games as an opportunity for me to prove to the whole world that I am still in top form and can still challenge for titles. My eyes are on the ball and I would ensure I use my bat well to clinch a medal for my beloved country.”

According to the President of the National Paralympic Committee Unisa Deen Kargbo, he says he believes George can come home with one of the medals. Meanwhile, the rest of the members of the NPC are optimistic that the Proud Paralympian can bring honour for Sierra Leone.