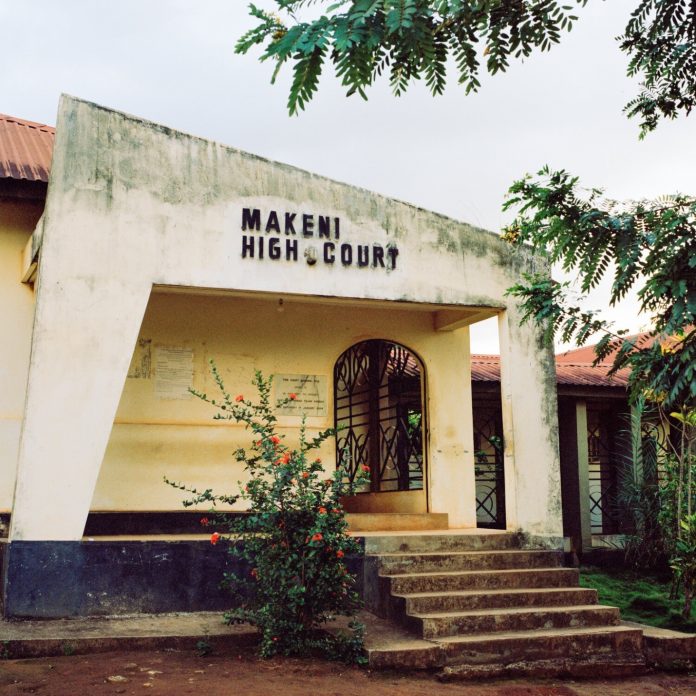 The High Court of Sierra Leone Holden at Makeni presided over by the Honourable Justice Unisa Kamara has convicted and sentenced Foday Sulaiman Bangura, a Private Security Guard of the Lion Rock Security Agency, and of 16 Maguidi street, Makeni, to pay a fine of Fifty Million Leones or serve Five Years imprisonment following his conviction on One Count of corruption offence.

The ACC was represented by Timothy P.M. Sowa Esq.