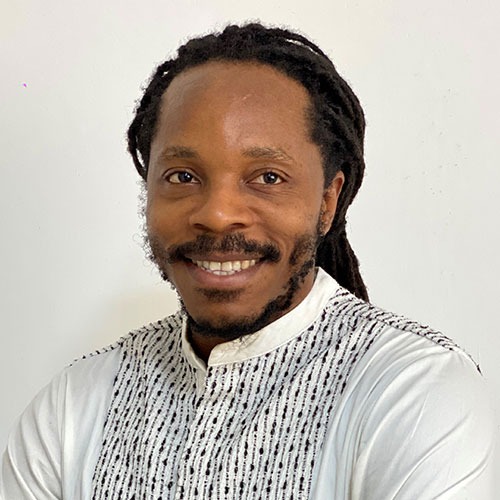 Giving a summary of the overall best candidate of the exams, Minister of Basic Senior Secondary Education, David Moinina Sengeh said this year’s results is topped by two female pupils, Naszmaz Kaikay from Kenema with 6As, 1B and 1C and the tied for second, the other is Kadija Hassaz Kallon from Kenema with 5As and 4Bs.

This was the largest cohort of examination candidates ever in the history of Sierra Leone, the minister stated, adding that his ministry wanted to make sure due diligence is done, hence the slight delay in the release of the results.

The number of candidates

writing WASSCE the minister said has increased by 479% between 2018 and 2022, reaching a record of 186,695 students for whom results have been released by the MBSSE and the rest withheld.

He said schools should follow WAEC protocols with any grievance redress, adding that for the second year in a row, there are more female students than males students sitting WASSCE.

He said the top students this year passed all 8 their subjects with an average grade of 1.63% and that the top school scores 100% with its candidates obtaining the benchmark 5 credits as well as all meeting requirements for direct entry to University degree programmes with one sitting.

Minister Sengeh went on that the number of candidates achieving direct entry into degree programme including a credit in English Language in a single sitting has increased by 1,781% over the period of 2018 to 2022.

He said in 2022, more than 8,000 students obtained the requirement which is more than the previous 5 years combined, further revealing that more females than males obtain requirements and that the pass rate for English Language and Mathematics are 63% and 90% respectively.

Speaking on reasons why the ministry is withholding some of the results, Minister Sengeh said there are 3 categories of results withheld – schools that were suspected of examinations malpractice, some private schools who register candidates that did not pay WAEC and some other schools that enrolled SSS 1 and 2 students to cheat the system and write the exams.