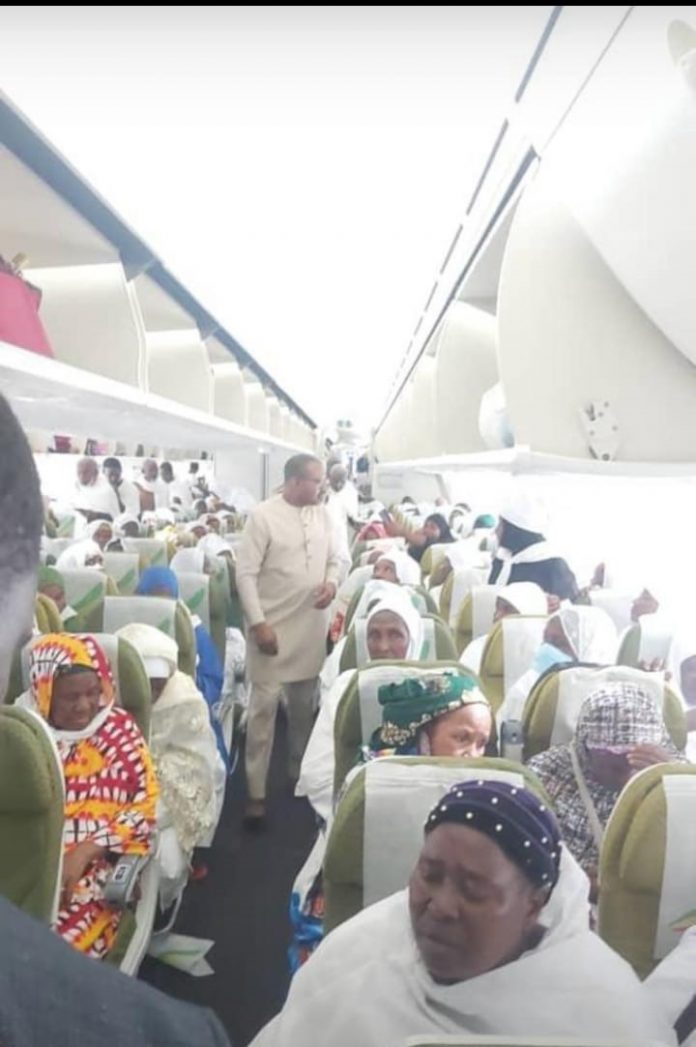 This figure will be added to the 680 Sierra Leonean pilgrims, who have already safely landed at the King Abdulaziz International Airport in Saudi Arabia last Friday and Saturday respectively.

Unfortunately, a total of 130 Sierra Leonean Pilgrims do not make it to this year’s hajj and are expected to return back to their various homes across the country frustrated, disgusted and humiliated.

Despite the many challenges faced by the Saudi authorities in facilitating this year’s Hajj for Muslims across the globe, the Government of President Julius Maada Bio has worked assiduously to ensure that all the batches of Sierra Leonean pilgrims departed the country and are expected to safely land in Makkah with no major immigration issues.

Unlike some Guinean pilgrims who were deported just after they landed in Saudi Arabia, the 15 Sierra Leonean pilgrims that earlier had immigration issues at the King Abdulaziz International Airport in Jeddah were cleared to perform this year’s Hajj following the intervention of Ambassador Dr. Ibrahim Jalloh and his team at the Sierra Leone Embassy in Saudi Arabia.