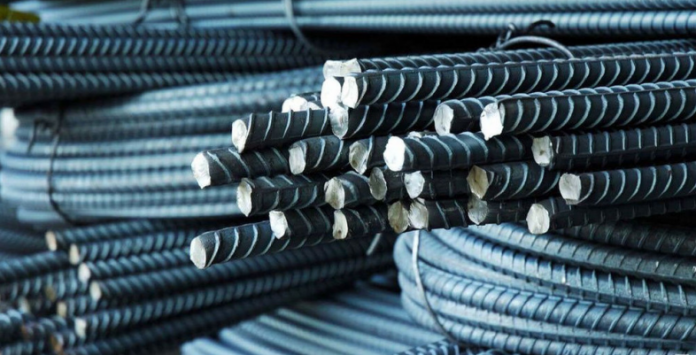 Minister of Trade and Industry, Dr. Edward Hinga Sandy has told journalists that Sierra Leone will get its first Made in Sierra Leone steal rod products in Mach of this year.

He made this statement at the government weekly press conference Youyi Building in Freetown past Thursday.

The minister further explained that if the country is experiencing high cost of production, it is because Sierra Leoneans is consuming a lot of imported products.

GOLDTREE SL ltd is one of the oil processing companies that was established under the Companies Act No.5 of 2009, and registered under the laws of Sierra Leone with its office at Old Mill Road Daru, Jawei chiefdom Kailahun district Sierra Leone.

According to him, he expressed that the Company was established in 2007 as a specialized company in the cultivation of high yielding oil palm and extraction of organic and Round Table on sustainable Palm oil (RSPO).

It fairly traded crude oil palm with a market penetration price that will not only ensure affordability but also ensure sustainable product availability.

GOLDTREE is presently exporting to the sub-region and locally thus, with an investment capital of Twenty Million United States Dollars (US$20,000,000), the Company is desirous and committed to undertake and own as property, the project to construct, develop and establish the infrastructure, install and operate a facility for Fresh Fruits Oil Palm Bunches production, packaging and distribution with a direct and indirect employment capacity of 40,000 people.

Mr Sandy also further explained that SOLCO is also amongst the 4 companies which is an affiliate of WENPENG GROUP, an international Company from China engaged in production and manufacturing.