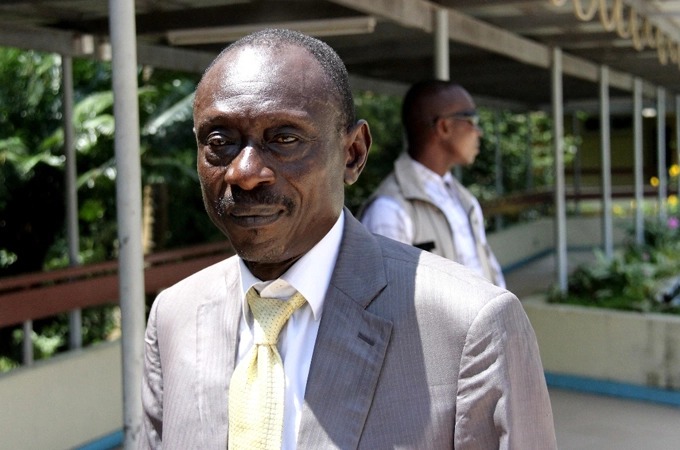 Eldred Collins was one of ten candidates running for President of Sierra Leone during the 2012 general elections.

Collins argued that the two leading parties – the All People’s Congress (APC) and the Sierra Leone People’s Party (SLPP), which led the country from 2002 to 2007 – have been slow to bring development and have failed the country’s youth.

During the war, Collins was the spokesperson for the Revolutionary United Front (RUF).