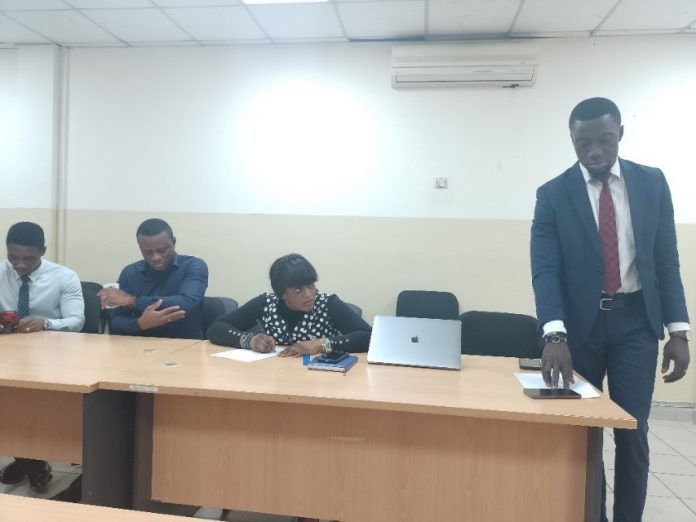 A transparent electronic raffle draw was conducted on the 10th November, 2022 at GTBank Wilberforce Street Headquarters in Freetown in the presence of journalists.

GTBank Head of Corporate Affairs, Arthur B. Kallon said the promotion was launched in August 2022 for three months as part of the bank’s strides to put smiles on the faces of their valid customers.

Prizes for August and September 2022 winners have been presented and October prizes will be presented after the announcement of the winners.

Kallon said all what they asked for was for their customers to take advantage of the offer as the promotion has three (3) different qualifying categories which are the Silver, Gold and Platinum.

He however said that during the period of the promotion, customers who qualified in the various categories stood the chance of winning attractive prizes which they have announced.

He disclosed that prizes such as air conditioners, microwaves, blender, electric iron, rice cookers in the silver category; Smartphones, gas cooker or refrigerator in the gold category and musical set, deep freezer and smartphone in the platinum category are among the winning.

He described the winning as a good mixture as winners came from the provinces and both sexes won. “Your Santa have come very early, it is good that you have trust and believe in the bank,” he said.