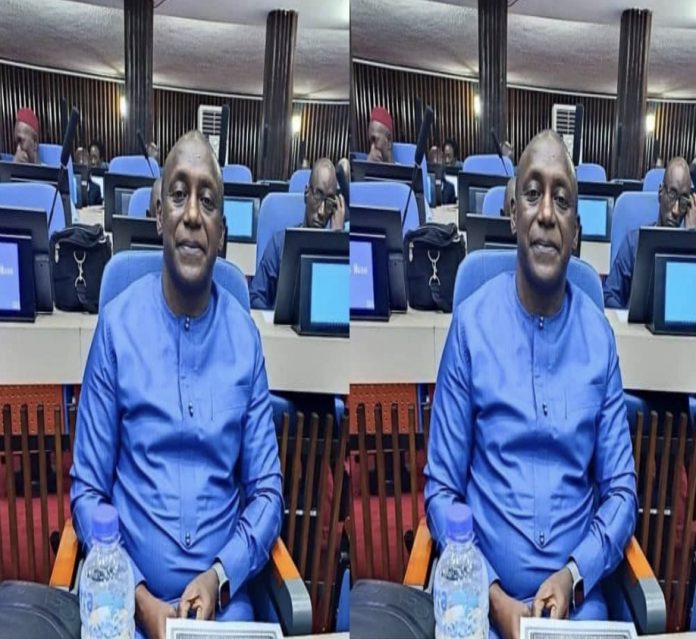 National Grand Coalition (NGC) Parliamentary Leader, Honourable Kandeh Kolleh Yumkella (KKY) yesterday 14th June, 2022 returned to Parliament after the period of the compassionate Leave granted to him had comes to an end.

KKY was granted a compassionate leave by the Sierra Leone Parliament, following the illness of his beloved wife some weeks ago.

Being that his wife was seriously sick, the gentle man had flown to Vienna, Vienna, Austria’s capital, to attend to his dearly beloved wife and help her recover from her illness.

He extended appreciation to all well-wishers for their wishes and prayers during this hard time of his wife battling with illness.

However, the time out from work given to him has come to an end, so he had to return back to his duty post.