“If you can’t appreciate him, don’t pull him down”

“If you can’t appreciate him, don’t pull him down” 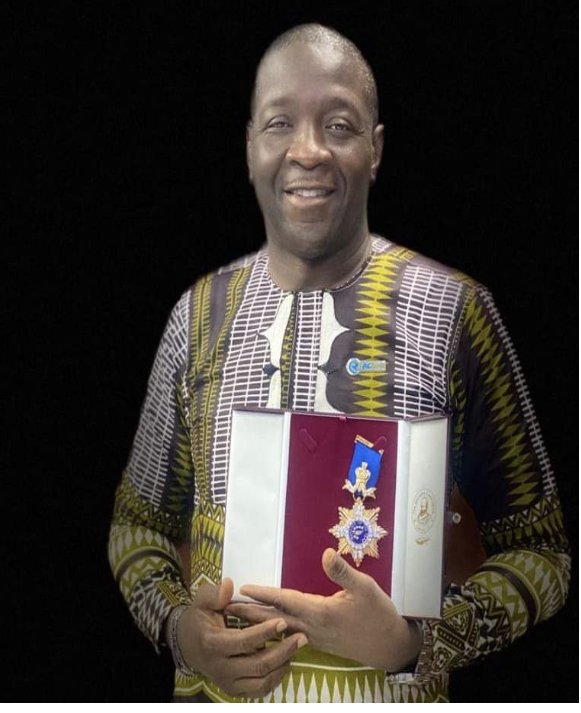 Bankers in and out of Sierra Leone have called on Sierra Leoneans to desist from pulling down the sitting Managing Director of the Rokel Commercial Bank (RCBank), Dr. Walton Ekundayo Gilpin, while also appealing for him to be hailed and appreciated for the good work he has invested in transforming the banking industry in Sierra Leone.

Many say the fine gentleman deserves some respect, especially after sacrificing so much for the bank, adding that he has transformed the Bank from grass to grace, from losses to profit making and he is well respected among other bank CEO’s in Africa and the world.

Many say if RCBank can proud of more loyal and dedicated customers, comply to their Social Cooperate Responsibilities, winning more local and International recognition and awards, moving with a global and international reach, open more branches than any other bank in Sierra Leone and boast of proper branding and marketing, proud of quality, hardworking and dedicated staffs it is Dr. Gilpin.

Like thousands of foreign nationals, the people of Sierra Leone have thanked President Dr. Julius Maada Bio for believing in the leadership of Dr. Walton Ekundayo Gilpin by bestowed on him the Award as Commander of the Order of the Rokel (COR) the highest Award and recognition in the land of Sierra Leone for his immense contributions in turning around the fortunes of a bank which was not financially doing well to one that is financially stable and making more profit today.

“If you cannot commend him or congratulate him, do not tannish or damage his good name and reputation he has worked for so hard all this years. We the loyal customers of RCBankstand with Dr. Gilpin,” a RCBank customer told.