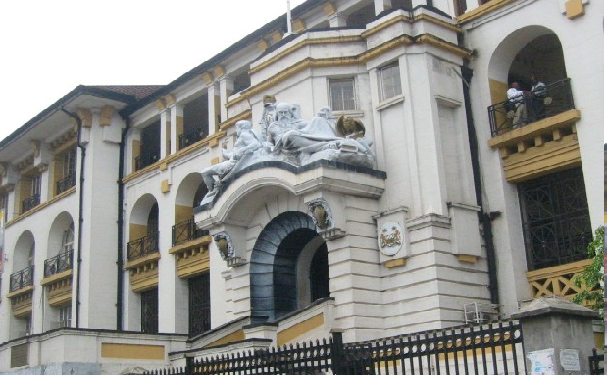 The 3-day Judicial Recess which started on 27th September is expected to end tomorrow 29th September, 2022. The yesterday’s closure and tomorrow’s reopening of all Courts tomorrow will include Magistrates, High Court, Court of Appeal and Supreme Court.

According to the Communications Department of the Judiciary of Sierra Leone, there has been no Court sitting nationwide to enable the Judicial and Legal Training Institute (JLTI) to conduct professional trainings for Magistrates and Registrars.

The training programme was on management and administration of Court cases at all levels.

Professional trainings and capacity development of all staff are very pivotal to the current Chief Justice, His Lordship Justice Desmond Babatunde Edwards.

According to the Communications Director, Elkass Sannoh, access to justice and the effective and efficient administration of justice are very fundamental in their operations. To achieve those objectives, he said continued professional trainings should be the springboard to achieve the Judiciary’s Constitutional mandate.

He briefly spoke about the recent assize service with the procession of Judges, Magistrates and staff members over the weekend at the Saint George’s Cathedral church to mark the official opening of the 2022 September Session of the High Court.

He said amidst the huge support provided by the Government of Sierra Leone, there are still challenges such as no vehicle for their Magistrates.

For the Judges, the Judiciary Communications head said some are without vehicle and the Judiciary always embark on hiring of vehicles for their Judges and administrative staff to do their work. He called for more financial support to the Judiciary as justice is very expensive across the world.

He called on the public to visit his office to discuss the way forward in building a better Judiciary at the envy of all instead of opposing.