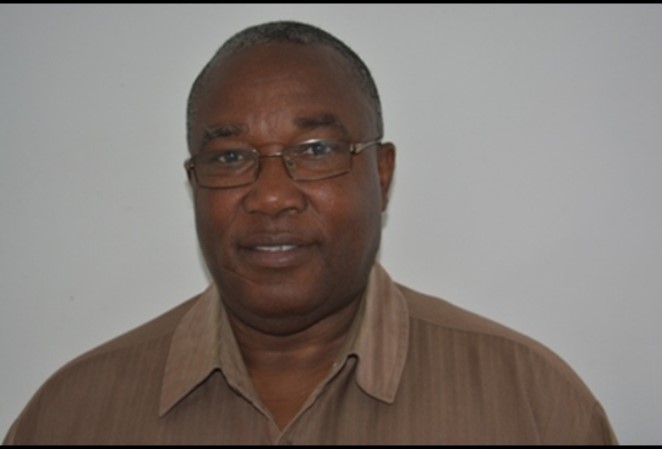 To end the rampant drug abuse in Sierra Leone, the Member of Parliament from Tonkolili district representing Constituency 052, Hon Dr Abdul Daniel Sesay (ABD) has called for a multi-sectoral approach.

The M.P has also called on authorities especially Parliament to ensure that the country stops the importation of harmful drugs killing Sierra Leoneans.

The honourable made the clarion call during the debate on the sub-appropriation reports submitted in the Well of Parliament.

According to Hon Sesay, Parliament and the state should urgently empower the Drug Enforcement Agency with more money, staff and equipment for it to be robust in the execution of its duties.

Hon. Sesay said today, lots of young people have engaged in drug consumption abuse in the country, adding that the abuse of drugs has resulted to madness and other violence in the country.

The M.P informed the entire House of Parliament that the budget allocation for the Drugs Enforcement Agency is very small considering the agency’s wider nature of work.

He said a society that’s engaged in drug consumption will not produce sober minded human resources.

According to Hon. Sesay, drug abuse can affect the brain’s development and growth of youth in the country, adding that it can also lead to risky behaviours, like driving under the influence, and contributes to a series of serious health problems and accidents.

He went further that when drugs are introduced at an early age, they interfere with the brain’s progress of young people, adding that youth who use drugs are at greater risk of developing conduct problems, violent behaviours, suicidal thoughts, attempted suicide, and self-harm behaviours in the society.

The M.P continued that one of the damages caused by drug abuse and addiction is reflected in an overburdened justice system, a strained healthcare system, lost productive human resources in the country.

‘Even the behaviour of the security personnel after taking drugs can tell that the drugs coming into the country is a cause for concern,’ he said.

He therefore called on the Ministry of Finance to consider increasing of the budget for the Drug Enforcement Agencies to stop drug abuse in the country.

The M.P went further that during their scrutiny of the Drug Enforcement Agency, they discovered that the agency only has 14 staff members that cover the entire country, urging the Ministry of Finance to look into the issue of adding more staff at the agency.