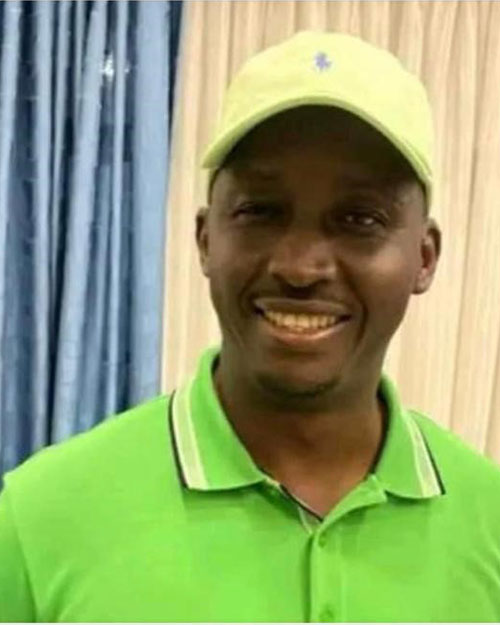 He said all of the tensions arising now between the two statesmen are fueled by bad politicians who do not want to see the betterment of Sierra Leone.

It is no more secret that Gento has disclosed plans to contest for the Mayoral seat under the Freetown City Council (FCC) in the forthcoming general elections slated for June 2023.

The name Mohamed Gento Kamara is a household name not only earned from his impressive hand works on the Hill Cut Road which his road construction company, Gento Group, rehabilitated and brought up to standard but also as a result of his philanthropic gestures.

Others have even argued that Gento is more popular because of his generosity, his good gestures to humanity than for his engineering skills.

Many say Gento was one of the Sierra Leoneans who willingly step out to render positive contributions in order to restore normalcy during times of emergencies like when Ebola, Mudslide disaster and COVID-19, where he unreservedly used his equipment to provide succour to victims.

Gento according to many people is someone who believes very strongly in ethics, discipline and dedication. It can be recalled that Sierra Leone’s First Lady Dr. Fatima Maada Bio recently stated that Gento’s ambition to become the next Mayor of Freetown City Council is a timely move as according to her he is going to be the true gem of the City of Freetown.