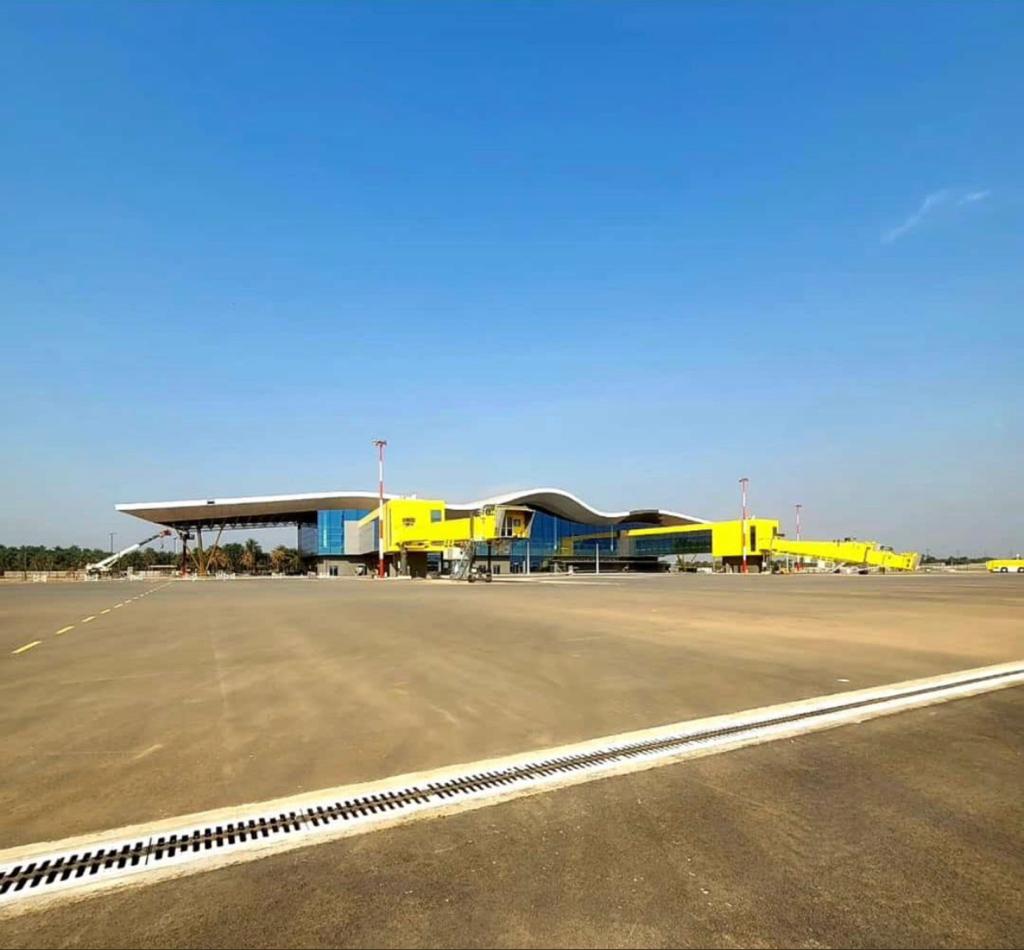 Former Air Traffic Control Personnel at the Lungi International Airport, Victor Ako Mengot, has encouraged the Management of the New Airport in Lungi to market the Airport internationally to attract more airlines to Freetown.

According to Victor, the purpose of the new airport is to attract more airlines so that it can be a transit hub, adding that it should not be surprised if Turkish Airline decides to use the facility as a transit hub for their Africa and North America operations.

Talking about quality hotels, Victor said this is one of the reasons that British Airways did not operate in Freetown because they need proper hotels and hospitality facilities for crew changes. He said at the moment, Air France uses Conakry and S.N Brussels, which does the same in Monrovia.

The construction of the new Freetown International Airport is one of Government’s flagship projects designed to enhance the country’s competitiveness, improve the investment climate and boost economic activities.

The airport is expected to address, among others, the current difficulties in moving across the river from Lungi International Airport to Freetown and hence ensure unhindered access to Sierra Leone.

It is also envisioned that a new Airport/Commercial city i.e. a commercial/Economic enclave which will be developed around the new Airport with other ancillary social amenities and facilities to further mobilise huge commercial activities that will further enhance the generation of non-Aeronautical revenues and optimise the effectiveness of the airport operations generally.

The cost of the project is intended to be funded by a concessional loan from the China EXIM Bank and is divided into two phases.

The project was conceived, planned, and developed by the Office of Presidential Infrastructure Initiative and it included the construction of a new passenger terminal, a new VIP/ Presidential terminal, a new Air traffic control tower, a new parallel taxiway, a new cargo terminal, a new search and rescue/fire-fighting facility, a new car park, the restructuring and resurfacing of the existing runway, a new fuel farm and the establishment of a 1.5 mega-watts solar farm.

Chairman of the Office of Presidential Infrastructure Initiative, Dr. Tambi said: “At the end of the project, Sierra Leone will have a brand-new airport with modern international facilities and services.”