The death is reported of Dr. Ahmed Ramadan Dumbuya,... 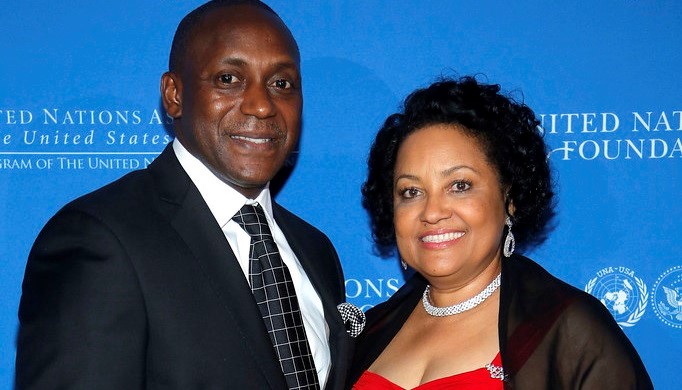 The wife of the Leader of the National Grand Coalition (NGC) in Parliament, Honorable Dr. Kandeh Kolleh Yumkella, Mrs. Philomena Yumkella yesterday 26th June, 2022 passed away in Norway after a short illness.

Hon. Dr. Yumkella described the situation as a very difficult time for him, his family and the entire NGC family. As a fervent believer, he believes that through Allah/God Almighty everything is possible.

The late Mrs. Yumkella has been one of NGC’s most prominent acting partners on the ground and has been leading NGC’s shoes distribution efforts.

She received the Community Spirit Award from the Healy International Relief Foundation for her work in the fight against Ebola and her lifelong work to improve the lives of the people of Sierra Leone.