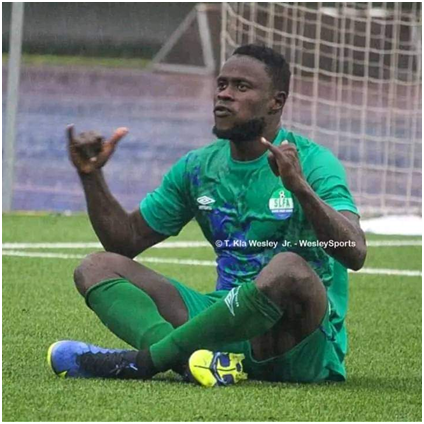 Sierra Leonean Technical Coordinator of the National Home Base team, Victor Lewis has refuted claims of disqualification of the Musa Tombo goal against Mali in the first leg for the CHAN qualifiers.

Lewis said reports on social media about the goal been disqualified are not true.

“The goal Musa Tombo scored is recorded and as it stands the scoreline is 2-1 in favor of Mali” Lewis said.

He sighted that all players are registered for the tournament including Joseph Kamara who came in as substitute in the second half after Sierra Leone Home Base team suffered a 2-1 defeat to Mali in Liberia.