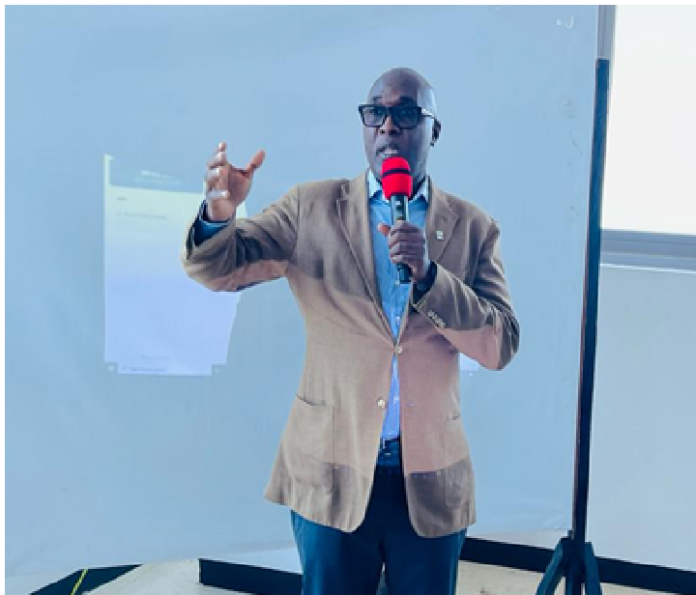 Robin Mitchel who is also the IOC Executive Board Member and his Secretary General, Gunilla Lindberg, an IOC Member in their congratulatory letter dated 10th January 2023, stated that the ANOC wish him the best for the coming years and look forward to close cooperation.

The letter reads: “Dear Mr. Sualley, we would like to extend our warmest congratulations on your election as President of your National Olympic Committee.

“We wish you all the best for the coming years and look forward to close cooperation in the promotion and development of the Olympic Movement.”

In the electoral General Assembly held at the Bintumani Hotel VIP Lounge, Sualley who is the President of the Sierra Leone Wrestling Association was elected as the new NOC-SLE boss after an overwhelming vote as he secured 23 of the 28 votes casted beating competition from President of Tennis Association Kelvin Ezekiel Kellie and Mohamed Turay-President of Sierra Leone Swimming, Diving and Water Polo Association.