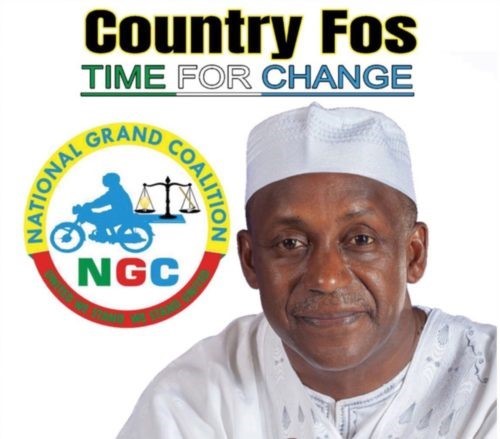 The all-important meeting was initially slated for 8th, 9th, 10th and 11th December, 2022 but was rescheduled to commence today.

According to the Party’s Secretariat, there was re-run districts (Kenema and Western Rural) elections on Thursday 8th December, Regional elections on 9th December, Youth and Women’s convention on Saturday 10th December, and NEC meeting and registration of delegates on Sunday 11th December, 2022 with the theme: ‘Decision Time, Put Salone Fos’.

Tomorrow Wednesday, as the final day will also feature the National Executive Election which will see a hard but peaceful contest between Dr. Denis Bright and Mr. Joseph Maada Kpulun for the leadership of the Party.