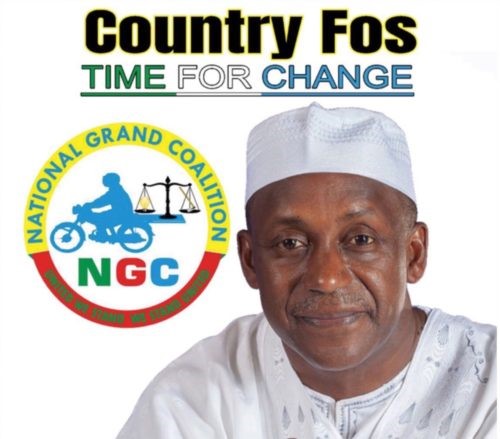 The Elections will be followed with the party’s National Convention by end of October this year.

After the petition hold ups recently, the party has vowed to reform itself as a formidable democratic institution and has now put together over 9,000 executive all over Sierra Leone.

It can be recalled that the Party has also lately been providing credible opposition voice and articulating alternatives to solutions in issues of national development.

The Party’s National Chairman and Leader, Dr. Denis Bright, recently was very active in challenging issues of current economic crisis and depreciation of the country’s currency.

Recently, the Party visited the Looking Town community and sympathised with the mudslide victims.