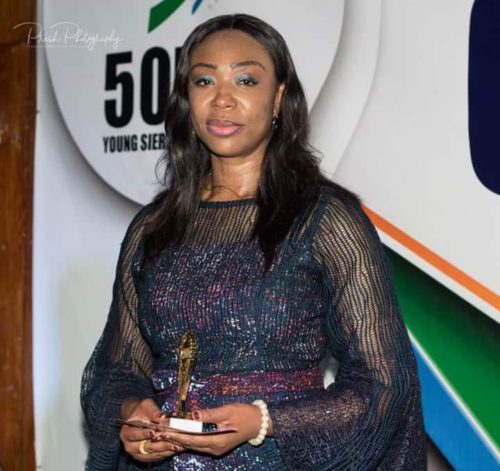 The Independent Commission for Peace and National Cohesion (ICPNC), has re-commenced its district engagements targeting various districts across the country.

Past weekend, the Commission visited Mongo Bendugu in the Falaba district where Paramount Chiefs from various district witnessed the program.

The engagements are part of efforts to formally introduce the Commission to the people at district level and to brief them about the Commission’s undertakings since its inception, it plans and to discuss how as a people can be part of the Commission’s goal of ensuring peace and national cohesion.

The Deputy Executive Secretary of the Commission, Moses Margao, while commending the Chiefs and other stakeholders for responding to the Commission’s invitation assured that the Commission will ensure that the people are part of its activities pointing out that the staff cannot do it alone.

He disclosed plans for the creation of the “Most Peaceful District”, where prizes will be given to the most peaceful district in the country, which is also part of efforts to promote a culture of peace in the country.

The Director of Communications, in her welcome address earlier, said the large turnout of especially Paramount Chiefs was a clear manifestation of their commitment to the peace and stability of the county. She acknowledged the importance of local authorities to the sustenance of peace saying she looks forward to their continued support for the work of the Commission.

As custodians of peace, the Chiefs spoke of their common aspirations to bring development to the district and pledged to continue working together to maintain peace as well as consolidating peace in the entire country.

The Director of Conflict Prevention, Philip Bona and the Director of Monitoring, Evaluation and Learning at the Peace Commission, Lilian Wilberforce, made meaningful contributions during the programme.

All the traditional leaders praised the ICPNC team for taking the Commission to them and gave the assurance that they will take the message of Peace to every chiefdom and community within the district.

The Commission also visited Kabala in the Koinadugu district and Kamakwie in the Karene district on similar development.

A key highlight of the engagement was the identification of key Civil Society Organizations in the various districts for the setting up networks/coalitions which the Commission can work with, leveraging on their expertise and understanding of the issues in their respective districts.