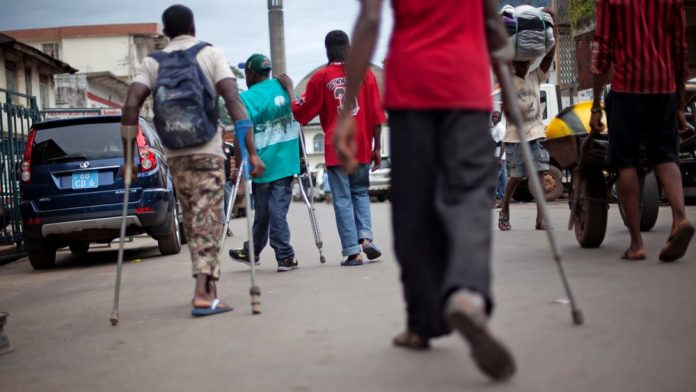 Persons Living With Disability (PWDs) are begging for government through its relevant authorities to provide them with some basic amenities including jobs, affordable medical, housing and transport facilities among other things.

They said it is evident that government has made efforts to provide PWDs with several supports through the Ministry of Social Welfare but that it seems not to be reflecting on their lives, their daily activities and livelihood.

The PWDs said annually, especially during the festive season, people take up the responsibility to support them with food items, clothing and many other things.

They said life during this period is very much joyous for them after receiving gifts, but that after this period, few people or nobody cares to know how PWDs feed, sleep or cloth.

They said if they are provided with jobs and other basic facilities, PWDs will not be going about the streets begging for survival.

Edna Squire is a person living with disability. She said they are suffering but when it is time for festive, they get to thank God for the gift they receive, which they usually used to survive with their children.

She said once the festive is over, suffering starts again for them and nobody cares about their survivals. She ended by using this medium to appeal to government and humanitarian organisations to consider them as Sierra Leoneans come to their aid.