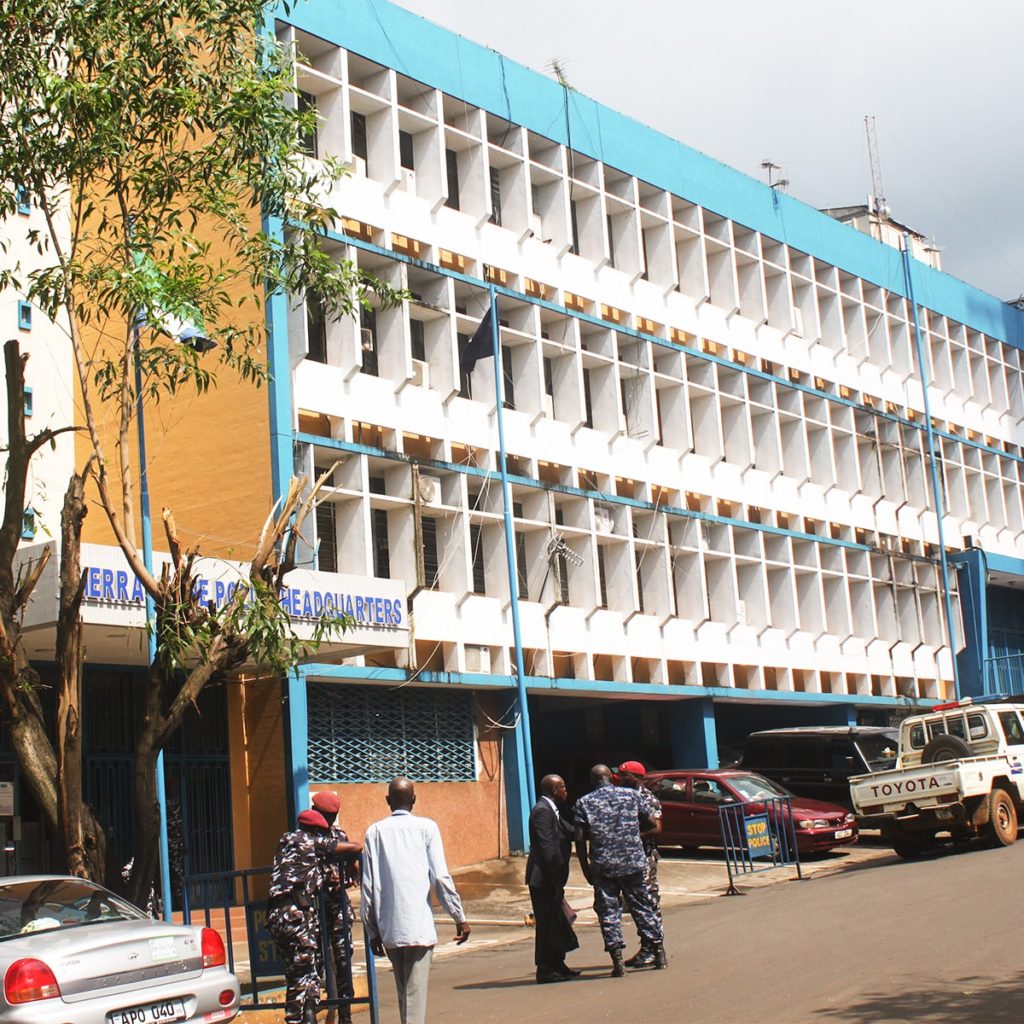 The dismissed police officer was awaiting deployment as part of the Formed Police Unit (F.P.U) to Somaila.

Speaking at a press conference at Police Headquarters on Tuesday, AIG Kamara said Turay was dismissed because he was unlawfully possessing’ forty-two (42) wraps of narcotic drugs Kush.

He further informed that the said officer was handed over to the Transnational Organised Crime Unit (TOCU) for Criminal Investigation and he has been in court.

The AIG said the SLP has also dismissed PC 20522 Edward Kamachande who was an OSD personnel working at the Kailahun Police Division.

According to him, on Monday 2nd January this year, Kamachande was found under the influence of alcohol whilst on duty, noting that it’s against the Police Discipline Regulations, 2001.