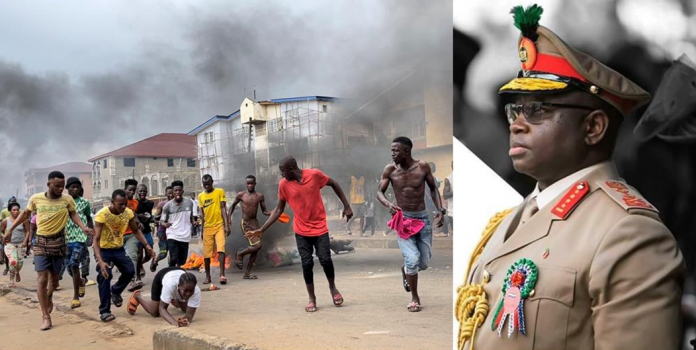 President Julius Maada Bio yesterday 24th August, 2022 announced the establishment of a 15-man Special Investigation Committee to examine both the immediate and underlying causes, sources of financing, execution and consequences of the violent acts. The Committee is also charged to assess the response of the security forces during the riot.