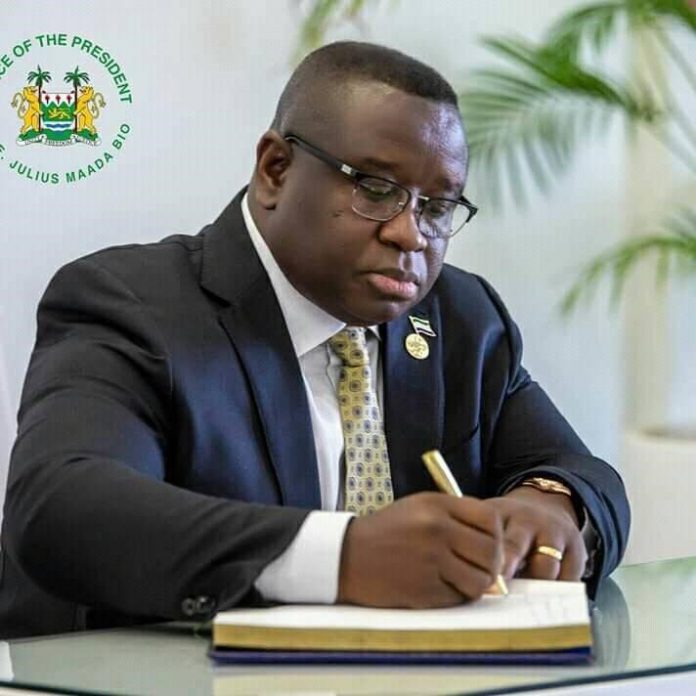 It can be recalled that the Parliament of Sierra Leone on Thursday 27th July 2022 passed the Public Elections Bill into law after much controversies and deliberations.

In Clause 13, NIN was removed from the VR. In section 57, the PR was removed.

The debate for the Public Elections Bill began fiercely in parliament during the introduction and first reading stage.