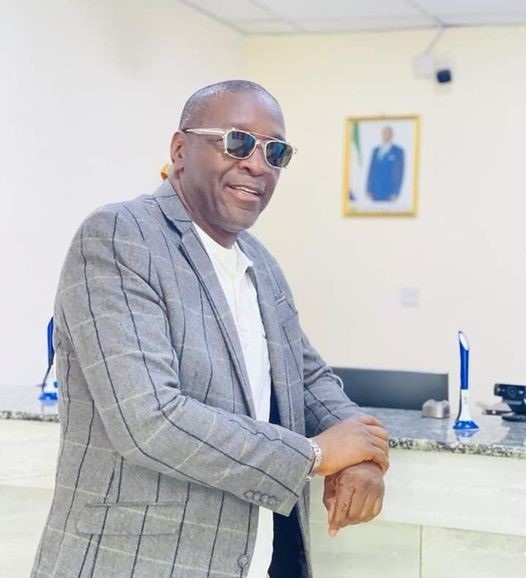 Rokel Commercial Bank has recorded a profit (before tax) of Le88,706,445 (Eighty-Eight Billion, Seven Hundred and Six Million, Four Hundred and Forty-Five Thousand Leones) for the 2021 financial year. This represents a 6.1% increase from Le83,566,323 billion (profit before tax) in 2020.

The Bank of Sierra Leone has approved the 2021 Financial Statements of the Rokel Commercial Bank and the figures show why the bank is indisputably the fastest growing financial institution in Sierra Leone.

The bank has also done extremely well with its prudential statistics as its positive retained earnings increased from Le44 Billion in 2020 to over Le77 Billion in 2021.

In spite of the harsh global economic climate occasioned by the outbreak of the Corona epidemic and its consequent effects on the nations’ economy, the Rokel Commercial Bank is on an upward growth trajectory with a very solid capital base.

There are strong indications that the bank will also be paying a dividend that far exceeds the amount it paid to its majority and minority shareholders last year. With 56.80% Capital Adequacy ratio, its loan to deposit ratio is 27.36% which is within the Bank of Sierra Leone’s minimum threshold.

In more recent times, the bank has expanded its digital space with a new Core Banking System that is flexible but robust enough to serve its customers. It has also increased its loan portfolio through a life changing SME scheme that mainly targets the informal sector and this has been like a magic wand in the growth and success of the bank.

“We want to make profit but we equally want to serve as an engine of growth in Sierra Leone. Therefore, we will continue to innovate and explore better opportunities that will create wealth and better livelihoods for citizens,” said Rokel Commercial Bank’s Managing Director, Amb Dr Ekundayo Gilpin.