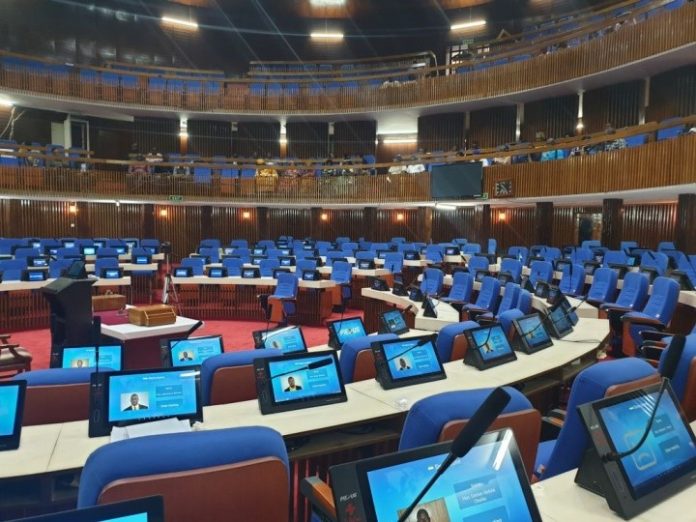 Since that period, the English Act has been amended twice and comprehensively in 1996, while the Sierra Leonean law remains unchanged.

With Sierra Leone’s ambition in international arbitration, it sought to have the law changed and make provisions for the implementation of the New York Convention.

The Bill enacted into law, was initially prepared by the Sierra Leone Law Reform Commission (LRC) and it reflected both the UNCITRAL Model Law as well as provisions from other legislations, including the English Arbitration Act of 1996.

The Bill was further reviewed by Herbert Smith Freehills. In 2021, with the help of Abayomi Okubote and the Africa Arbitration Academy, a 3-day virtual workshop was held and a final draft of the bill was agreed on and sent to the House of Parliament.

The new Arbitration Act 2022, in addition to the domestication of the New York Convention, it further addresses the concept of the seat of arbitration, makes provision for Third Party Funding and creates the Sierra Centre for International Arbitration with its own rules.

Accolades were sent to the President and Cabinet of Sierra Leone for agreeing to the reform, the Sierra Leone House of Parliament, the Sierra Leone Judiciary, the Office of the Attorney General and Ministry of Justice for piloting the bill,  the Sierra Leone Law Reform Commission for the initial drafting,  Herbert Smith Freehills, Abayomi Okubote, Laura Alakija, Sulaiman Kabba Koroma  and the Africa Arbitration Academy and all those who helped with the review of the draft and making additional contributions.

Sierra Leone is now in the space and it is ready for International Arbitration.