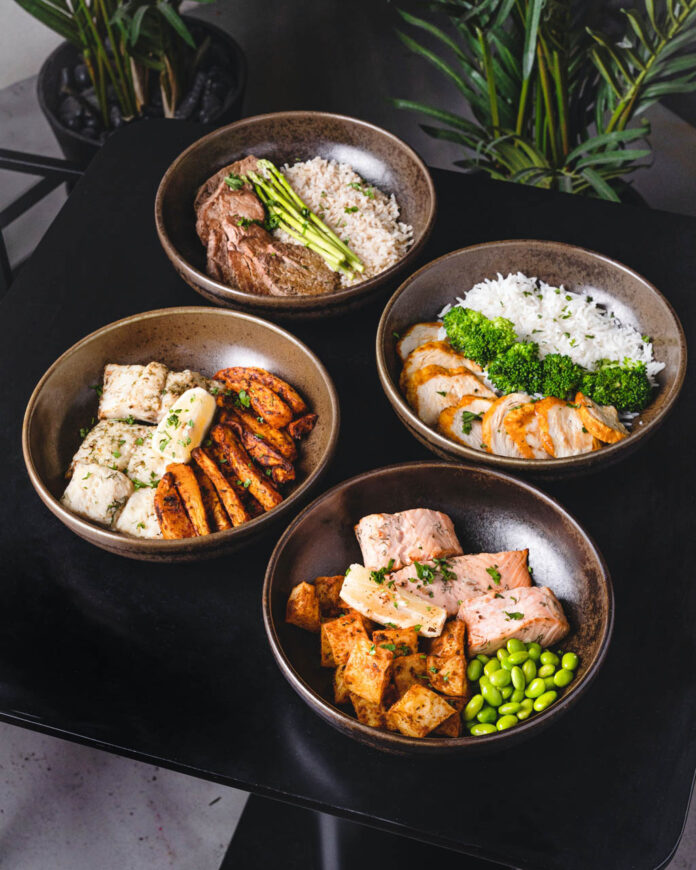 The United Nations Children’s Fund (UNICEF) and the World Health Organisation, (WHO), welcome the milestone reached by the Government of Sierra Leone to adopt the Marketing of Breastmilk Substitutes (BMS) Act 2021.

By adopting this Act, Sierra Leone joins the other 136 countries with legal instruments to guide the prohibition of aggressive and unethical marketing of breastmilk substitutes, feeding bottles and teats and thereby protect and promote the practice of breastfeeding in the country.

The Act regulates the marketing and distribution of breastmilk substitutes and ensures that mothers and families receive accurate and unbiased information about the healthiest way to feed their infants and young children—free of commercial influence and interest.
“Aligning the Breastmilk Substitute Act 2021 to the International Code of Marketing of Breast-milk Substitutes adopted by the World Health Assembly in May 1981 is a major milestone and a commendable show of commitment by Sierra Leone”, said Dr Steven Shongwe, WHO Representative in Sierra Leone.

“We will continue to work with the national authorities, the civil society and the media for the general public to fully appreciate the new Act in order for it to achieve the impact it is set to make”.

“The Government of Sierra Leone is congratulated for prioritising the promotion and protection of breastfeeding as a fundamental step in the fight for the survival and development of children in the country,” said Ms. Liv Elin Indreiten, UNICEF Representative, (acting in charge).

“Breastfeeding is singularly the most effective public health intervention and the cheapest way to give all children the best start in life.”

Although the Government of Sierra Leone has always strongly recommended babies to be exclusively breastfed for the first 6 months and continued breastfeeding with other safe and nutritious food until the age of 2 years old, only 54 per cent of babies are exclusively breastfed up to 6 months, while those who are continued on breast milk until two years is only 30 per cent.

This is despite the global evidence which demonstrates that exclusive breastfeeding for the first 6 months and then up to two years is a positive strategy for the survival, and growth of children, especially newborns.

Children who are exclusively breastfed are 14 times more likely to survive the first six months of life than non-breastfed children. Starting breastfeeding in the first day after birth can reduce the risk of new-born death by up to 45 per cent.

Optimal breastfeeding has lifelong positive effects to the health of children. Breastmilk is the only food which is safe, clean, environmentally friendly and it contains antibodies that help protect children against many common childhood illnesses such as respiratory tract infections, gastrointestinal infections, and ear infections.

Breastfeeding also promotes a strong bond between mother and child.

The promotion and protection of breastfeeding through the new Act is therefore a commendable step in the fight for the survival and development of every child in Sierra Leone as it helps to shield against unscrupulous commercialisation of infant formula, which often inaccurately portray baby milk formulae as being superior to breastfeeding.

“The commitment and strong collaboration demonstrated by the leadership and Members of Parliament and the health authorities in the development of this strategic policy document has been enviable and it is the right decision to protect the health of young children which in turn would translate into a healthier population and national development”, said DrShongwe.

“We urge manufacturers and distributors of infant formula to fully adhere to the Act so that children in Sierra Leone do not miss out on lifesaving benefits of breastmilk,” said Ms. Liv Elin Indreiten.

Going forward, UNICEF and the World Health Organization will work closely with Government to sensitise producers, distributors, retailers, health professionals and media on the provisions of the Act and to monitor and enforce the legislation.

The UN family in Sierra Leone will support the Government to institute strong legal measures that will be enforced and independently monitored to ensure compliance by health professionals, health facilities and retailers.

Previous article
How to Make (Pretty Decent!) Wine at Home
Next article
Wife gets life term for killing husband who refused sex
Business